Council planning departments are set to miss out on an extra £70 million by the end of the financial year, ‘hampering’ their ability to process applications, if the Government does not urgently bring forward measures to increase planning fees, the LGA warns today. 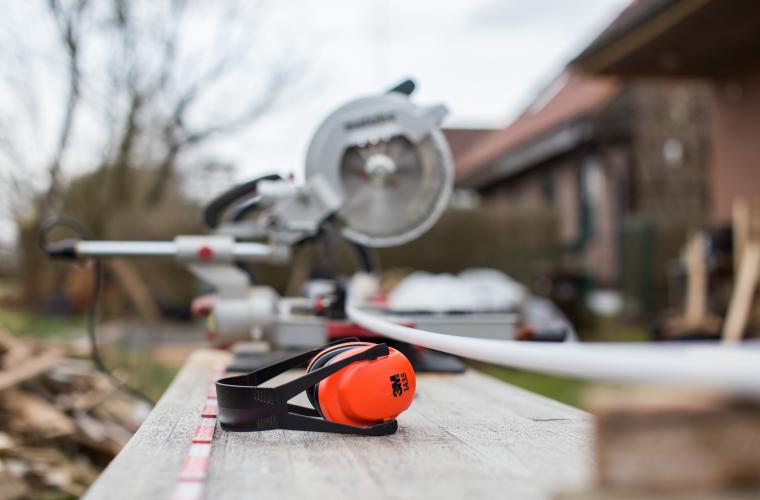 Following a debate in Parliament yesterday on the regulations around planning fees, councils are warning that an immediate increase is needed to ensure applications are processed as efficiently and effectively as possible. The move will be debated next week in the House of Commons.

In the Budget, the Chancellor pledged to introduce measures to speed up development, yet pledged no new money to help with the resourcing of planning departments – despite this being the key ask of councils to help speed up planning processes.

The LGA has consistently called for the Government to cover the cost of processing applications for planning departments through allowing councils to set fees locally.

From July, councils were expecting to be able to raise fees by 20 per cent. On top of this, they still await the results of a government consultation to raise them again by a further 20 per cent. It is now absolutely crucial that this month’s Local Government Finance Settlement includes the ability for them to make this first crucial rise immediately.

In the Budget, the Chancellor also announced a major review into the gap between planning permissions being granted to developers and homes actually being built. The LGA has consistently called for councils to be given the powers they need to make sure that sites granted planning permission actually become homes for our communities to live in, but more resources are required to make the Chancellor’s planning ambitions a reality.

Overall, councils face a £5.8 billion shortfall in funding by 2020, and previous LGA analysis showed that the bill for local taxpayers to cover the cost of planning applications is around £200 million a year and will, in total, cost £1 billion by 2022.

“Council planning departments are doing an incredible job with extremely limited resources, approving nine out of ten applications, with the majority processed quickly.

“The simple fact is that if the Government is serious about speeding up the delivery of new homes, they must provide more resources for our planning departments.

“The Government has promised to increase planning fees, as a first step to helping speed up development, and we urge them to bring forward this increase as soon as possible - the upcoming local government finance settlement would be an ideal opportunity.

“Our planners both protect local environments and ensure appropriate and affordable homes are delivered for our communities. That’s why ultimately, council planners should be able to set fees that reflect the needs of their local area.

“As a minimum first step, however, the Government needs to deliver those fee increases that they have already committed to. By April next year, if the fees are not forthcoming, planners will have missed out on £70 million, which is money that would help us approve applications, safeguard our environments, and deliver homes and communities to be proud of.”