LGA: Almost £1 billion of European Social Fund at risk of being sent back to Brussels

The Government is likely to fail to invest almost £1 billion in local communities through the European Social Fund (ESF) risking the money being sent back to Brussels, with the deadline for the money to be spent fast approaching, the Local Government Association has warned today. 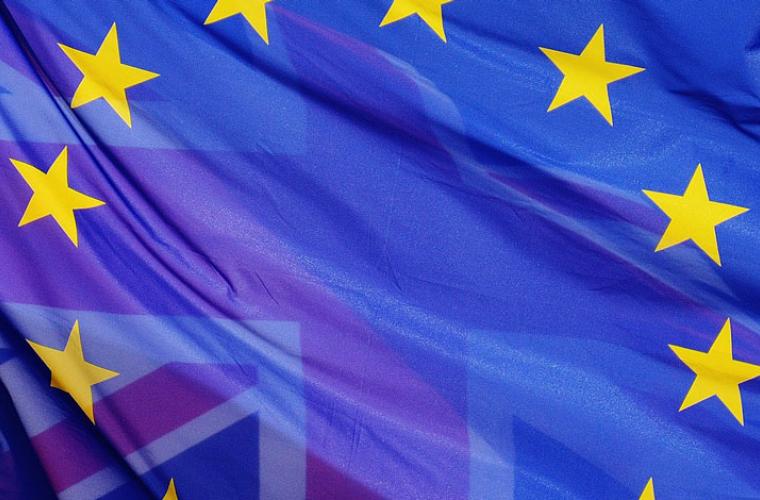 The European Social Fund is the European Union's main financial instrument for supporting employment, skills and training in member states and is worth an estimated £3.1 billion of investment into the UK economy.

The fund runs from 2014-2020 but the Government has so far only been able to confirm that 48 per cent of the money has been allocated despite having had nearly five years of the seven year period. The LGA is concerned that there is a lack of capacity within Whitehall to ensure ESF money is spent quickly in the local communities which so desperately need it.

Based on the Government continuing to spend at this level, which actually shows signs of slowing down rather than increasing, the LGA said this could result in £914 million being sent back to Brussels. This money could be used to support nearly 650,000 young people into work or training.

With drastic reductions in national funding to help people with skills training and employment support, the ESF is a life-line for local areas, targeting training and job support for residents and businesses, especially for vulnerable groups who experience additional barriers to accessing the workplace. However the centralised control from the Department for Work and Pensions has made it difficult for local areas to access funding, and of late has seen funding drying up for long periods. This once again demonstrates that the post-Brexit UK replacement for EU funding, UK Shared Prosperity Fund (UKSPF), should be led by local areas and not central government.

The LGA is calling on the Government to ensure that all ESF cash is allocated before its end date of 2020 to ensure that local communities are getting the investment they desperately need.

It also needs to ensure the UK Shared Prosperity Fund to be at least the same total value as current EU funding and to be a local, place-based fund that removes the unnecessary bureaucracy to deliver outcomes for local communities.

“The current situation with the European Social Fund is leaving local areas facing huge financial shortfalls as a result of a lack of investment. This funding has been used by local areas to create jobs, support small and medium enterprises, deliver skills training, and invest in critical transport and digital infrastructure and boost inclusive growth across the country.

“To help ensure we have an economy fit for the future, we urge the Government to act urgently to ensure that local communities are getting the investment they desperately need, as well as learn from this experience in developing UKSPF.

“Without action there is a risk that nearly a billion of pounds of investment into our communities will be lost and local areas and economies will be denied desperately-needed funding.”