LGA: Over half a million tonnes of recycling is rejected at point of sorting

Non-recyclable materials being placed in the recycling bin contributed to more than half a million tonnes of household recycling being rejected at the point of sorting in 2019/20, the Local Government Association reveals today 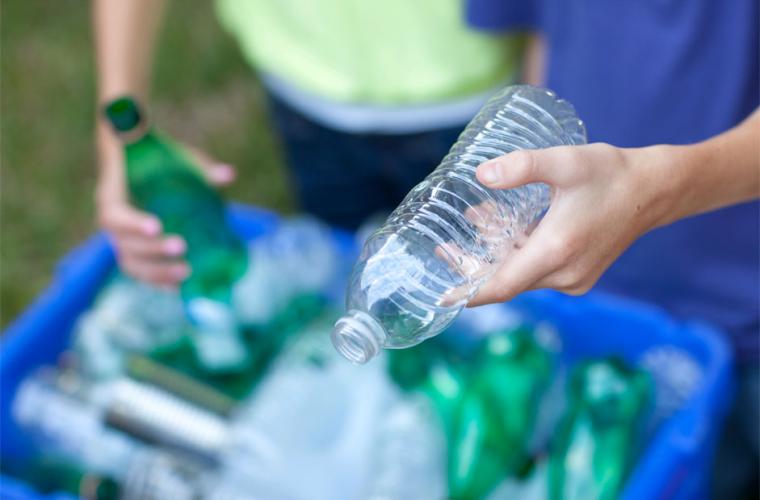 The LGA said councils and households are working together to increase recycling rates, with plastic packaging collected by councils doubling over the past decade. However, packaging manufacturers are still not doing enough to stop producing non-recyclable packaging or contributing to the ever-growing costs of disposal.

Latest figures show 525,000 tonnes of household recycling collected was rejected at the point of sorting in 2019/20.

Each tonne of waste collected from a household recycling bin that can’t be recycled attracts an extra cost of around £93 to dispose of through an energy from waste facility. This equates to over £48 million per year in additional costs.

The LGA, which represents councils in England and Wales, is calling for manufacturers of non-recyclable packaging to front the costs associated with this sorting and disposal.

“Households have made a real shift over the past decade to ensure they are recycling as much as possible and councils work hard to share information on what can and can’t be recycled.

“However, the manufacturers of plastic packaging products are still continuing to create and sell packaging that cannot be recycled and will be put in the recycling bin by people in good faith. The burden then falls on councils to not only collect it and dispose of it, but to pay the extra cost of disposing of it.

“At a time when councils are working towards achieving net zero, they are doing so with one hand tied behind their back courtesy of manufacturers who are littering our communities with plastic they know cannot be disposed of sustainably.

“We will be working with government and the waste industry as part of the Environment Bill to ensure this issue is addressed and to understand the impact of the ban on exports of plastic waste to non-OECD countries. While exporting our waste was never a suitable solution, the sudden additional responsibility and cost for councils is clearly a concern.”

In 2019/20, councils in England achieved their highest combined recycling rate of 45.5 per cent by weight, despite containers such as glass and plastic bottles, jars, plastic tubs and trays getting lighter, and newspapers and magazines reducing in favour of digital media.