Chair of the Local Government Association’s Children and Young People Board, Cllr Judith Blake, responds to a report by Her Majesty’s Inspectorate of Probation which says that children leaving custody are being ‘set up to fail’ through lack of support. 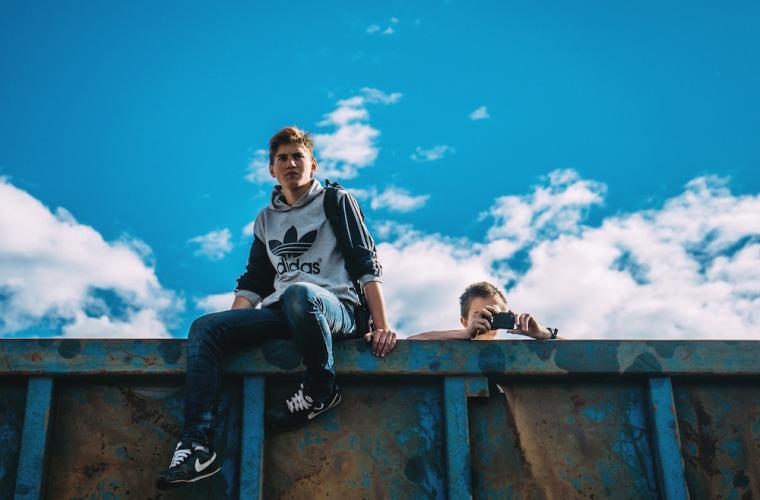 “It is crucial that specific needs of individual children and young people are met both during their time in custody and after they leave to give them the best opportunity for rehabilitation.

“Councils are often made aware of release dates at short notice which makes resettlement planning by youth offending teams extremely difficult. A severe lack of social rented housing means that finding suitable accommodation for young offenders upon their release can be challenging, especially at short notice.

“The Queen’s Speech should provide councils with the powers and funding to spark a genuine renaissance in council housebuilding so homes are available and affordable for those who desperately need them.

“Limited numbers of secure children’s homes and Young Offender Institutions means that young people are often placed at a considerable distance from their home and community which compounds difficulties in planning.

“It is also vital that the youth secure estate works more closely with its partners and that all parts of the system are properly resourced to improve outcomes for all children and young people in custody.”