“We support a public health approach to tackling serious violent crime, which has become an increasing priority for councils." 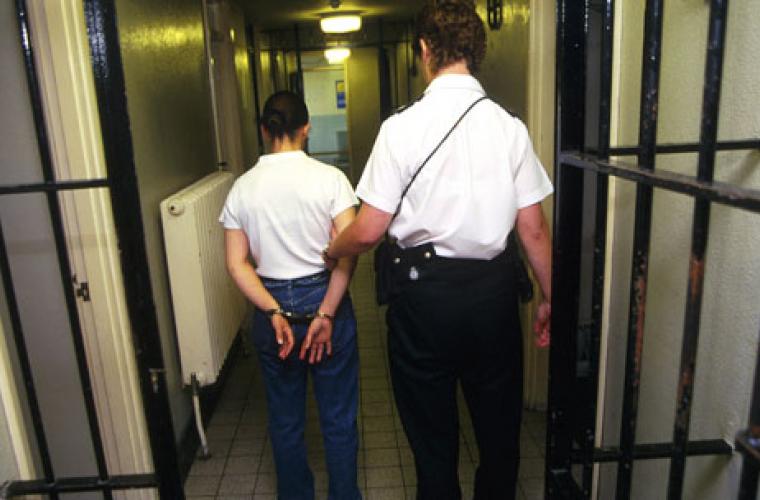 Responding to the Government’s response to its consultation on a new legal duty to tackle serious violence, Cllr Simon Blackburn, Chair of the Local Government Association’s Safer and Stronger Communities Board, said:

“We support a public health approach to tackling serious violent crime, which has become an increasing priority for councils.

“Early intervention and prevention needs to be central to this work, as opposed to relying solely on a criminal justice strategy. This requires the input of a range of partners, including those in the health and education sectors.

“We are concerned amending the Crime and Disorder Act will not create the required step-change to tackle serious violent crime, particularly if this is not supported with extra funding.

“Government needs to reverse funding cuts to local youth services, youth offending teams and councils’ public health budgets, which need to be addressed in the Spending Review, otherwise we will not be able to tackle serious violence in our communities.”