Obesity crisis: Type 2 diabetes in children up by nearly half in five years 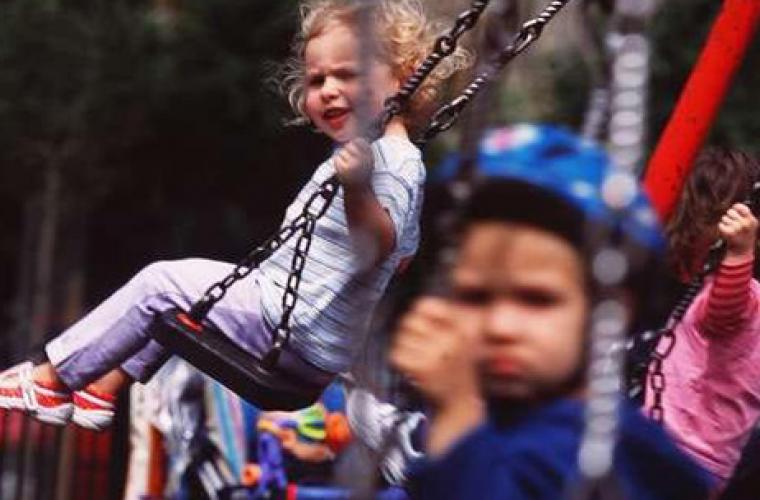 The number of children and young people being treated for Type 2 diabetes, a condition normally seen only in older adults and often linked to obesity, has rocketed by nearly 50 per cent in just five years, new analysis by the Local Government Association reveals today.

Latest figures obtained by the LGA, which represents councils in England and Wales, show there were almost 750 cases of those aged under 25 who received care for Type 2 diabetes from Paediatric Diabetes Units in 2017/18. The first cases of Type 2 diabetes in children were diagnosed less than 20 years ago.

Councils, which are responsible for public health, says this highlights the urgent need to tackle one of the nation’s biggest health challenges in childhood obesity.

This comes ahead of the LGA’s annual childhood obesity conference next week and as the Government prepares to publish its much anticipated prevention green paper.

According to latest figures from the Royal College of Paediatrics and Child Health, 745 children and young people under the age of 25 received care for Type 2 diabetes in PDUs in England and Wales, of which 84.6 per cent are obese.

However, as these figures only relate to those treated in paediatric practice, and not for example, primary care, the actual number of young people with Type 2 diabetes is likely to be even higher.

Type 2 diabetes can lead to a range of serious health problems such as blindness, heart disease, kidney failure and lower limb amputation.

Unlike Type 1 diabetes, Type 2 is largely preventable and is closely linked to lifestyle, such as unhealthy eating or lack of exercise.

The first cases of Type 2 diabetes in children were diagnosed in overweight girls of Asian ethnic origin in 2000 and first reported in white adolescents in 2002.

Councils also say more needs to be done to reach out to certain social and ethnic minority groups, where there is a disproportionately higher number of children and young people with Type 2 diabetes. There were proportionally more girls, those of non-white ethnicity, and those living in the most deprived areas among those with Type 2 diabetes.

Last year, the LGA revealed that 22,000 children are classed as severely obese – the most overweight scale – when they leave primary school.

Councils are calling for the Government to use the upcoming Spending Review to reverse the £700 million cuts to their public health funding, which is used to invest in fighting obesity. Specialised support should also be provided for the most seriously obese children, the LGA says.

“Childhood obesity is one of the biggest public health challenges we face and these figures are yet another sad indictment of how we have collectively failed as a society to tackle it.

“It is extremely worrying that we are seeing more young people develop Type 2 diabetes, a condition which is rare in children and more typically develops in adults over the age of 40.

“Being overweight or obese is one of the key risk factors in this, which is preventable and councils are uniquely placed to do something about this.

“Today nearly a third of children aged 2 to 15 are overweight or obese and children from the most deprived areas are more than twice as likely to be obese than those from the most affluent.

“The Government’s childhood obesity plan set out bold ambitions to halve the number of obese children by 2030 and we wait to see what more is in the forthcoming prevention green paper.

“But we need urgent action now. Type 2 diabetes can be a lifelong debilitating illness and these figures will only multiply if we delay.

“Councils with their public health responsibilities are on the frontline fighting obesity but for this to work effectively they need to be properly resourced.

“This is why the Government should use the upcoming Spending Review to reverse the £700 million cuts to councils’ public health budgets, to help our children live healthy and fulfilling lives.”

Councils in England face an overall funding gap of £8 billion by 2025. The LGA’s #CouncilsCan campaign aims to influence the forthcoming Spending Review and highlight the growing risk to vital local services if the Government does not take action to secure the financial sustainability of councils. Visit our campaign page for more information - www.local.gov.uk/spending-review-2019

Latest data for 2017/18 from the National Child Measurement Programme (NCMP) is available here.

Symptoms of Type 2 diabetes include urinating more than usual, feeling thirsty all the time, feeling very tired and having blurred vision - www.nhs.uk/conditions/type-2-diabetes/symptoms

The vast majority of childhood Type 2 cases are seen in BME groups and those living in deprived areas.