“It is vital the Government’s SEND review urgently tackles the increasingly adversarial nature of the SEND system since the 2014 reforms and minimises the need for legal disputes and tribunal hearings, providing the support that every young person and their family needs." 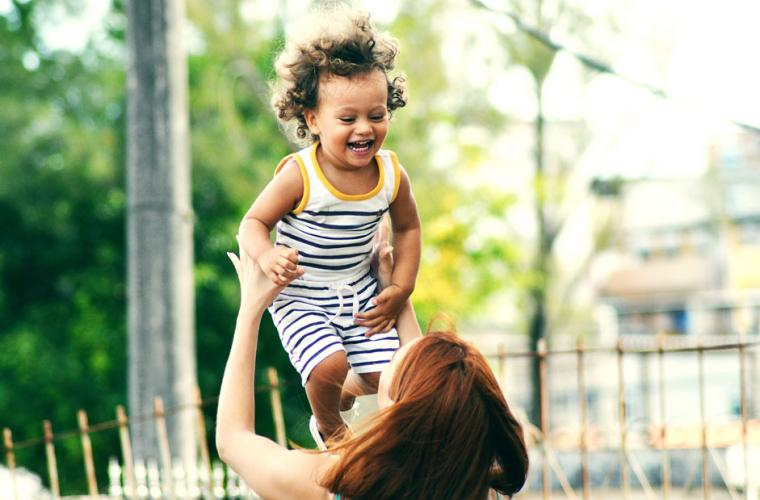 Landmark reforms designed to improve the lives of children with special educational needs and disabilities (SEND) have failed to prevent a huge rise in legal disputes and tribunal hearings over the support they receive, which is symptomatic of fundamental imbalances in the SEND system, new research commissioned by the Local Government Association suggests today.

Councils share the ambition of the Government’s SEND reforms in 2014 under the Children and Families Act to reduce the need for parents to have to fight to get support.

However, a new study commissioned by the LGA - ‘Agreeing to disagree? Research into arrangements for avoiding disagreements and resolving disputes in the SEND system in England’ - has found that these aspirations have not been achieved due to the soaring level of cases that are not resolved without being taken to a tribunal. It comes councils increasingly struggle with a lack of funding to meet significantly increased demand for SEND support.

The LGA, which represents councils across England, is calling on the Government to urgently address this in its forthcoming review of the SEND system, so parents and carers avoid having to take cases to tribunal.

The new LGA report warns the SEND system has instead become more adversarial, with new figures in the report showing:

The research found that the main factor behind the rise in the number and rate of appeals was not councils failing to meet their legal duties under the Act, but instead was reflective of deeper, fundamental problems that need to be addressed within the SEND system.

The report also raises concerns about a growth in unregulated organisations encouraging and advising families to appeal.

Most councils reported that tribunal appeals are more likely to come from more affluent families, and less likely from those from more deprived backgrounds, highlighting a potential lack of equity of access to dispute resolution.

While councils fully recognise the right of families to take appeals to tribunals, the LGA says the huge number of cases is indicative of fundamental imbalances in the SEND system.

The LGA is calling on the Government to use the SEND review – announced in 2019 – to significantly reduce the need for such a high number of cases to be taken to taken to tribunal, by making fundamental changes to the SEND system.

This could involve providing greater clarity around the level of need that would require SEND support; making mainstream education settings more accountable for SEND inclusion, and enabling decisions over SEND provision to be made jointly by all those responsible, such as health and care bodies, and not just councils.

While the Government recently announced much-needed funding for SEND support services, which will be vital to ensure support can be provided, this alone will not fix the underlying flaws within the system.

“It is vital the Government’s SEND review urgently tackles the increasingly adversarial nature of the SEND system since the 2014 reforms and minimises the need for legal disputes and tribunal hearings, providing the support that every young person and their family needs.

“Parents rightly expect and aspire to see that their child has the best possible education and receives the best possible support, and councils do everything they can to achieve this, within the budgets made available by the Government.

“However, the soaring number of tribunal hearings over the SEND support provided to a young person, and the overwhelming number decided in the appellant’s favour, is indicative of a system that is not working.

“The SEND reforms introduced in 2014, while of the very best intentions, have unfortunately not delivered. The factors that are driving these trends are symptomatic of challenges within the wider SEND system. This must be addressed in the forthcoming SEND review.”

The reforms set out ambitious proposals to improve the support provided to young people, including earlier, dialogue-based, non-judicial dispute resolution in a way that balanced the needs of individual young people and equity of access to support for all. They also extended the age at which support is available to 25, which significantly increased the number of children and young people eligible for support. Until recently these reforms were not accompanied by additional funding for councils or their partners.