'The communications team in Oldham is also fantastic, creatively using various forums to engage with different social groups in the community'

Oldham was moved from enhanced support to being an area of intervention.

How was your relationship with Central Government during this transition, what was your learning from that and how would advise other council leaders going through this process? How did the Tier system impact this?

The relationship was not good. There was determination from central government to put Oldham into a Leicester style intervention before having discussions with the council for insights and local knowledge. Oldham had to push for alternative measures, emphasising how harmful enforcing the planned restrictions would be on the local area. Oldham’s work on targeted communications, intervention, door to door testing and work all powered by volunteers was articulated. Despite the good case made on the local efforts, Government had already decided what Oldham’s local lockdown should look like. They did eventually pull back on some aspects, but the relationship did not really exist. It was only when Government were pushed to engage that they were receptive.

What was your learning internally with relationships within your Council during this transition, and what advice would you give to leaders on those?

Before the pandemic there was not a strong relationship between the leader and the Public Health team who have been incredible. In a short amount of time, with effort put in, a good working relationship was formed.  It highlighted the importance of the leader of the council having a relationship right across the different departments in the council as a leader needs to know who to call upon when responding and planning for crisis. Having existing relationships and oversight over the whole council is important.

One of the requirements of a local outbreak plan that is particularly key is that need for democratic oversight. What did your council put in place to ensure that?

To ensure the key members were involved and the democratic oversight was there, Oldham stood up meetings comparable to the Government’s ‘Gold’ meetings. The leader of the council, the leader of the opposition, the director of public health, and relevant cabinet members met regularly so that the main messages could cascade through to the members and there was inclusion across the political spectrum. Because of this engagement and involvement, decisions could be made quickly at these meetings. It also ensured elected members had sight and decision-making powers over rapidly made but politically contentious decisions, such has what to do about bin collections where many drivers are in the clinically extremely vulnerable category. The Gold committee was really important for these reasons.

As a councillor you have a very active public facing role in your local community in a uniquely challenging time. What would you highlight from your experiences with community engagement while going through the process of becoming an area of intervention?

The role of councillors and their ability to engage can often be underestimated. This is strong in Oldham with residents usually knowing who their councillors are. This has had an impact on enforcement because members can get across messages. Door to door teams also allowed high engagement and reassurance to the residents. Videos from the council leader have also been used to engage.

The communications team in Oldham is also fantastic, creatively using various forums to engage with different social groups in the community. For example, Snapchat was used to engage with younger residents to prevent further illegal raves taking place in the area. Celebrities have also been used to engage with various groups. Do not be afraid to spend money on more unusual ways to engage and to stand up and challenge the critics. There was initial backlash over the use of celebrities, with the criticism of money wasting, but it is very good value for money. It was only a few hundred pounds and the reach and role it had in community engagement was very important.

On reflection, what are the top three lessons you have taken from your experience in responding to the local outbreak in your area. Is there anything you would have done differently from what you know now, and why?

We are developing a sector led improvement programme for councils, bringing local experience as well as making the links between local, regional and national engagement more effective. This is a complex area and we have limited resources. What do you feel the LGA should focus this programme on? 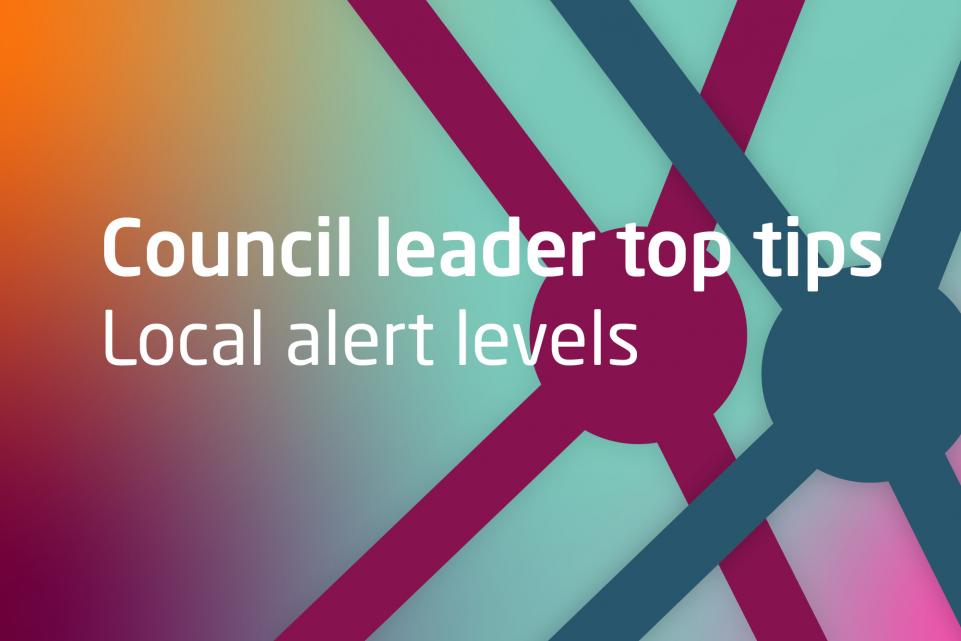 Resource for leaders who have experienced intervention followed by negotiations to enter into ‘high’ or ‘very high’ local alert level. 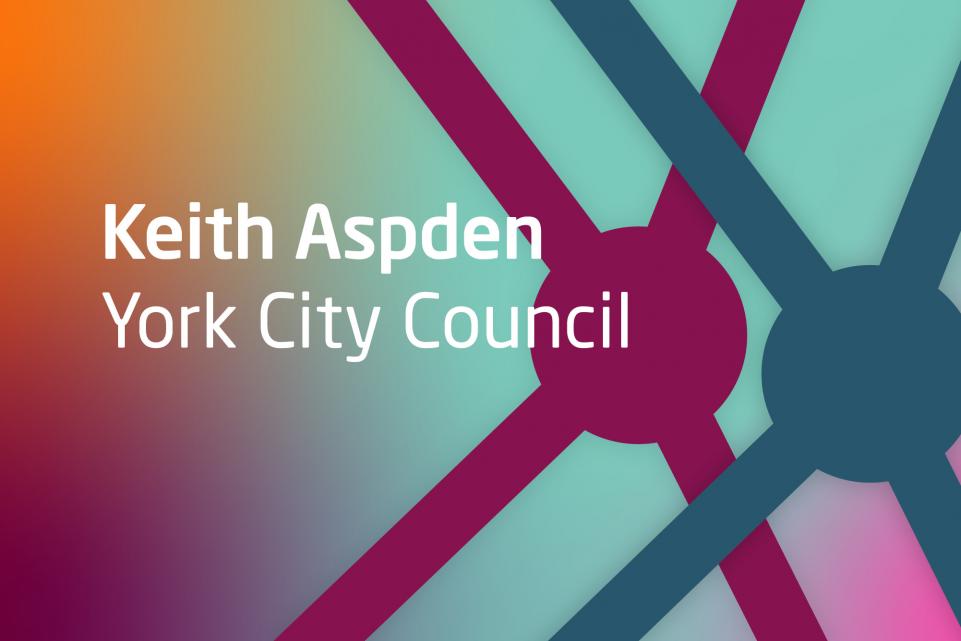 'The relationship and communication between the leader, the chief operating officer, and across to the director of public health is more important than ever'