This is the fourth in a series of interviews with public health directors, published on 7 May 2020.

Providing good, clear communication has been an important part of Sandwell Council Director of Public Health Dr Lisa McNally’s role in the pandemic. That has involved working closely with the communications office and briefing the press.

“We’ve been more dark and gloomy than we normally would. Over recent years, we had moved away from that finger-wagging approach, telling the public ‘this will not be good for you’ or ‘this may kill you’. We don’t do that with smoking or alcohol or obesity because people don’t react to it well.

“But it was different with this. We had to stress that lives could be lost and that you had to follow the social distancing measures. I did interviews and we produced press releases saying if people ignored social distancing rules people will die. It really seems to have worked. I’ve never seen a message get across so quickly and completely.

“The media have been very good. We have tried to be open and transparent and say where we have the information we will give it to you, but where we haven’t please don’t keep pushing for it and making something of that. They have been very responsible.

“I think even when we start lifting some of the measures the culture of social distancing will still remain, people will still be doing it – they will probably have to.”

In terms of responding to the impact of the pandemic, Dr McNally said the local community has played a crucial role. “The response has been incredible, we have a very strong sense of community in Sandwell. It’s a deprived area so people do pull together.

“A lot of our approach to public health is based on that. The faith groups have responded, shutting down religious gatherings and doing their bit for volunteering. We have seen a huge increase in volunteers across the board, helping with food packs and delivery.

“But I cringe every time I hear someone in the media or politics says that this virus doesn’t discriminate. It does. The poorest in society have been most vulnerable to the direct effects of the virus, for example because of cramped housing conditions leaving them less able to avoid infection.

“They are also most vulnerable to the indirect effects - loss of income and the inability to ‘work at home’. The health impact of this pandemic will continue long after the infection rate subsides – and it won’t be evenly spread.”

As for local government, Dr McNally said the past few weeks have reminded her how “amazing” councils and the people who work in them are.

“Planning officers have been packing food parcels and democratic services officers calling vulnerable people to check they are okay. Our elected councillors have shown great leadership across the community, while at the same supporting officers and trusting us to the job we are trained to do.”

“The extent to which people have been willing to step outside of their normal roles has been amazing. Everyone has played their part. I’ve never been more proud to work in local government.

“We’ve had to keep services going - drug and alcohol services and sexual health clinics for example. We’re still doing a needle exchange service, but a lot of the psychosocial work has to be done remotely now.

“The leisure team have responded too. They are promoting physical activity online and via social media, giving home work-out tips and sessions to local people. We are also encouraging people to share videos – there’s a comedy element to it – it’s really about keeping spirits up and encouraging people during this difficult time.”

Meanwhile, other services, particularly those directly involved in the pandemic, have had to be expanded – none more so than the health protection advice service, which has moved to a seven-days-a-week operation.

“We’ve had to massively expand it. We had a nurse consultant in health protection and two infection control nurses – jointly funded by CCG and public health.

“But since COVID started myself and the public health consultant have also got involved so we always have an infection control nurse and one of the others on. It is available 24/7.

“Probably 95 per cent of what we do is on the phone or online. We can carry out risk assessments. At first a lot of our work was focussed at schools, but that has now shifted to care homes. We also advise on how to isolate – it is difficult in care homes – but can be done.”

PPE ‘a scandal of epic proportions’

PPE, unsurprisingly, has also taken up a lot of time. “We have been liaising with care homes about PPE. The stocks available have simply not been good enough. We should have done better. If local government had been involved from the start we could’ve got PPE distributed more effectively to care homes. There has not been a joined up approach.

“At one point in March my team was scouring the internet and looking to pay for PPE with credit cards. At one point, someone was ready to spend £5,000 on PPE. When you do that, you know something has gone wrong.

“We always knew enormous stocks would be needed. The modelling showed large portions of the population could be infected. It has been a scandal of epic proportions. We have to learn the lesson.” 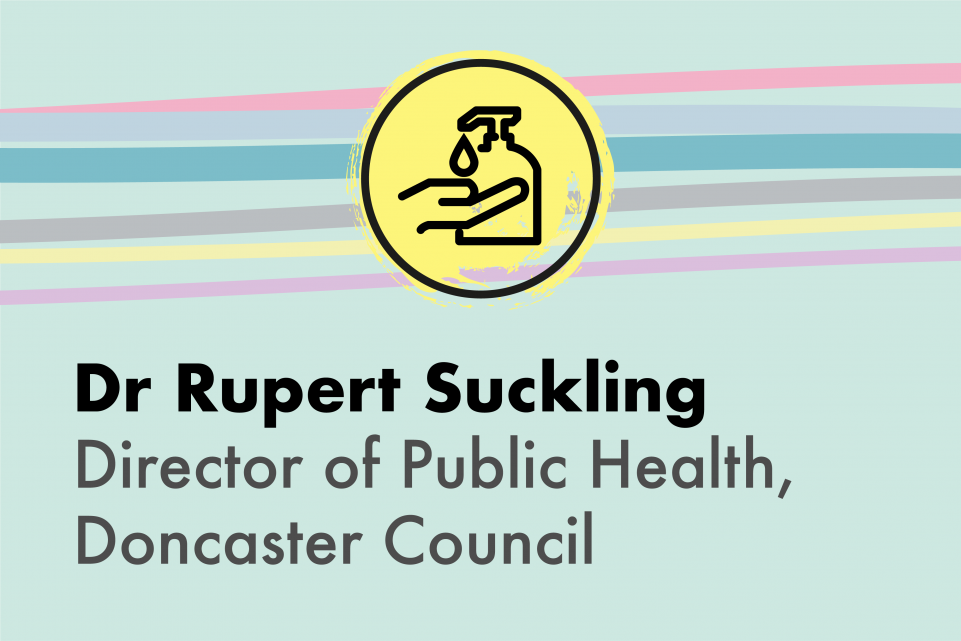 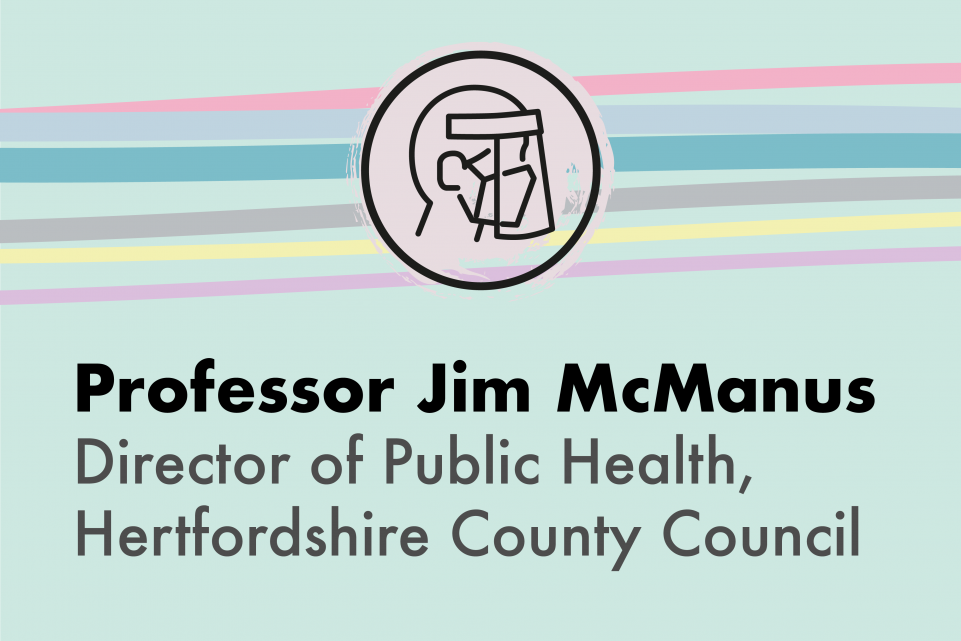 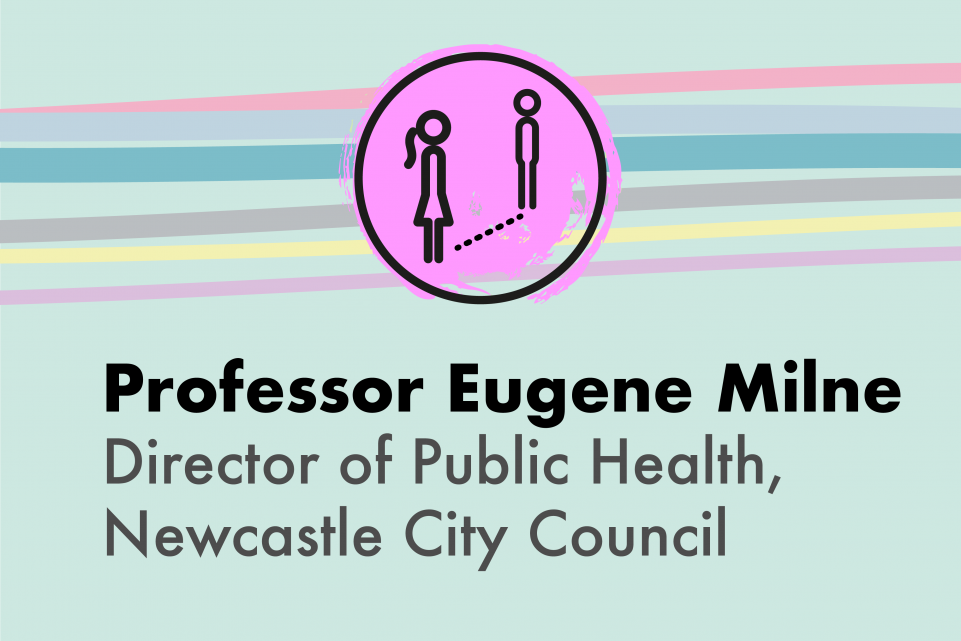 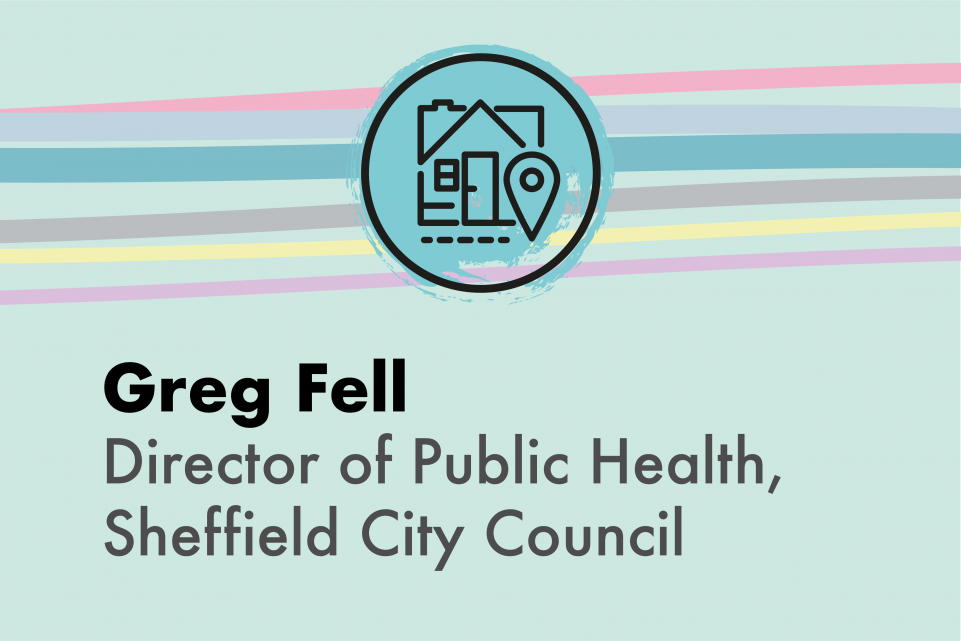 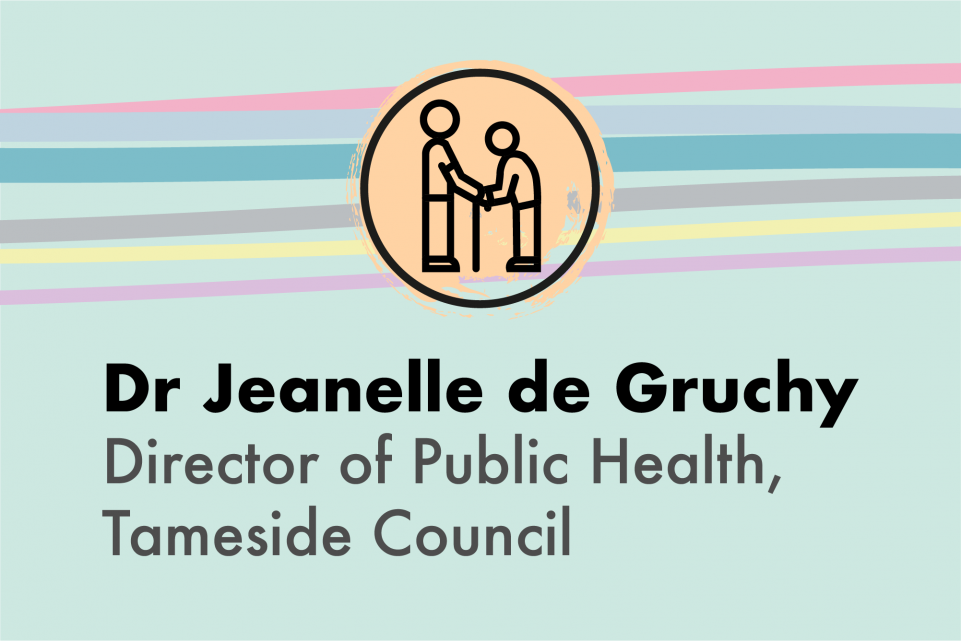 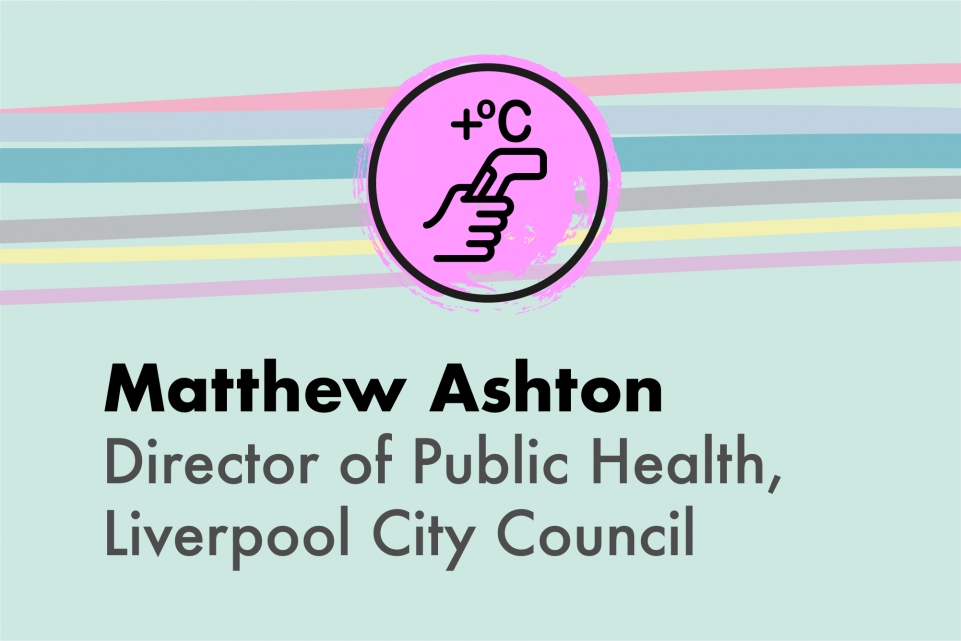 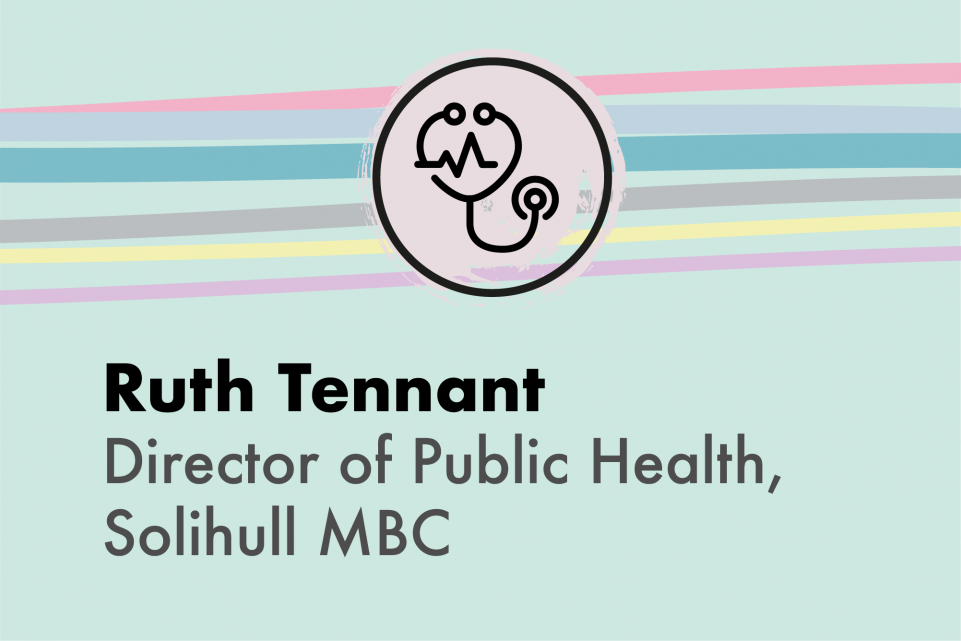