Join us in Liverpool between Sunday 25 to Wednesday 28 September 2022 for a programme of events relevant to local government.

Join us at the following events:

National Youth Agency – A year on from COP26: What are your plans and hopes for the future?

Girlguiding – Girlguiding’s Girls’ Attitudes Survey 2022: what do girls and young women need from levelling up?

LGA, sponsored by Google – Supporting communities through the rising cost of living and into economic recovery

Centre for Inequality and Levelling Up (University of West London) – How does Labour level up? 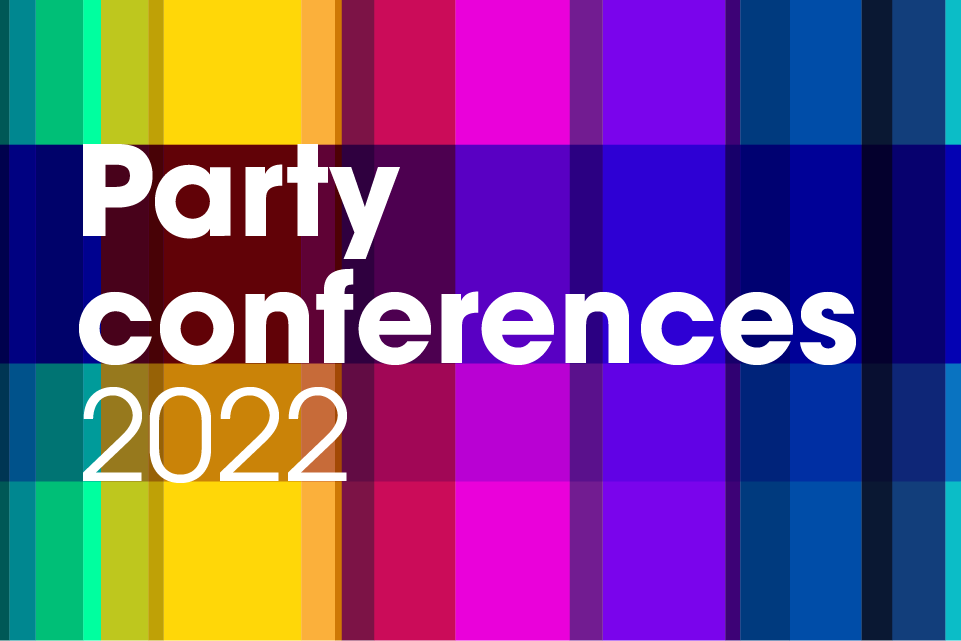 As the political party conferences return this autumn, the LGA will once again be delivering a range of events, including debates and receptions on behalf of councils and our partners.