Council staff are working flat out round-the-clock repairing the damage caused by Storm Ciara, closing roads to deal with fallen debris, and supporting communities hit by flooding, while making sure they are fully prepared for any further extreme weather. 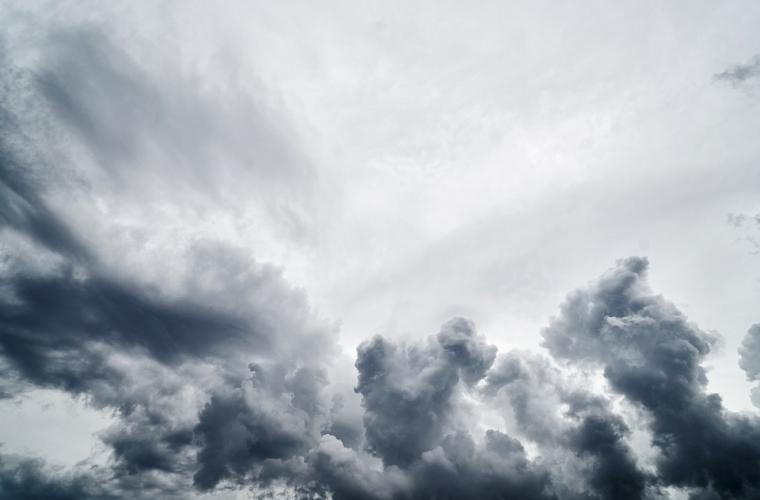 The storm has seen much of the country battered by strong winds as well as heavy downpours, causing flash flooding in some areas.

The Local Government Association said many councils have closed roads to deal with a high number of fallen trees and other debris, while others have evacuated residents from flooded homes.

Motorists are being advised to drive with caution with safety warnings issued to people to take care when out and about.

It comes as UK weather warnings from the Met Office currently remain in place until the middle of the week, with further windy conditions and wintry showers and ice forecast for some areas.

The LGA said councils develop comprehensive plans to cope with any bad weather and are working hard to ensure the safety of residents, homes and businesses, shore up flood defences, and protect road networks and power supplies as much as possible following the storm.

Dedicated council staff are out clearing roads, highway teams are trying to pump and drain floodwater and continue to work closely with affected residents. Social services and housing teams are also out visiting their older and vulnerable residents to make sure they are okay.

With snow and ice now forecast in some parts of the country, the LGA’s new annual winter readiness survey shows councils in England and Wales have stockpiled an estimated 1.5 million tonnes of salt – enough to fill around 275 Olympic swimming pools – to cope.

Highway teams remain on standby around the clock ready to be deployed to grit thousands of miles of roads when temperatures plummet.

Councils are using social media and their websites to provide rolling updates on the situation in local areas.

“Preparing for bad weather remains a key priority for councils.

“Storm Ciara has brought chaos and unleashed havoc in much of the country. Councils have been working round-the-clock to protect residents and minimise disruption caused by the storm and the snow, ice and flooding it has brought to some areas.

“Highways staff have been out clearing roads of any debris and damage and will continue to monitor up-to-the-minute weather reports to make sure they stay one step ahead of the weather.

"Councils urge residents to check in on neighbours, especially those who are vulnerable or elderly. Everyone has a role to play. It could just be a case of simply knocking on someone’s door to make sure that person is safe or in need of any help.”

The LGA’s annual winter readiness survey reveals how councils have prepared for winter. This includes: