Lincolnshire was not as badly hit in the first wave as many places – in fact apart from Rutland it had the lowest rates in the whole of the Midlands per head of population.

Lincolnshire Director of Public Health Professor Derek Ward said: “We were lucky. We are quite rural, but even in our towns we did not see the spread that other areas did. Over the summer it was good and even into October it remained low. We were in tier one ahead of the second lockdown.”

But that all changed in November when rates began rising rapidly. “It was really hard. It happened all of a sudden and we could not really understand why.”

‘You feel a personal responsibility’

Professor Ward said as rates surged he felt a “personal responsibility” for what was happening. “As directors of public health we are there to protect our population. What made it worse that was when people asked me why it was happening I couldn’t really answer.

“We have a few theories – we have seen the highest rates in East Lindsey which is on the coast and people there travel north to work into North Lincolnshire and North East Lincolnshire where there has been higher rates. It might be down to that travel corridor, but it could be something else.

“It is all hypothetical and that’s because we cannot do the contact tracing and backward tracing to see what is the cause of the infections.

“We have done really well to get our testing capacity up – in the first wave we just didn’t have that. It means we have lots of data about where confirmed cases are, but the fact we cannot contact trace is a real frustration. We aren't certain what the source of the spread is. We are still firefighting – without ever finding the arsonist.

“I’m not being critical of government – I spent the first part of my career in Whitehall. I know how hard they are working and how difficult this is.”

‘Rapid testing offers hope, but we must be careful’

Professor Ward said progress was being made – albeit slowly. “Two weeks ago we got access to the national contact tracing IT system CTAS and have started developing contact tracing, but we are still only being asked to trace people who test positive. We don’t do the close contacts.

“I would like to get to a situation where we are doing the close contacts. We could then use the rapid testing to see if they can be released from isolation.

“By the time we are getting to these cases it is seven, eight days on. It is quite possible we can test them three or four days in a row and if they test negative they won’t need to isolate. This would be good for the economy and is more likely to lead to people keeping to the self-isolation.”

Professor Ward can also see other uses for the rapid lateral flow tests. Now Lincolnshire is a tier three area in the new regional restrictions system, he is in the process of getting greater access to them. He said he would like to use rapid testing to offer door-to-door testing in local areas with the highest rates, to aid outbreak management and for domiciliary care and high consequences areas like children’s homes and residential schools.

He may also look to use it among the fire service. “You can end up with significant numbers of fire-fighters having to self-isolate because a colleague tests positive. If we can do some repeat testing we can release them from isolation and minimise the impact on the service.”

“But we have to carefully monitor this. We are not using tests for the purpose they were meant for and there is research showing if we are asking people to test themselves there is just a 50:50 chance it will pick up on a positive case. There is huge expectation around these tests and we do need to manage that.”

Why the New Year period will be crucial

Professor Ward acknowledges his desire to do more is influenced by the knowledge he has a sizeable public health team to call on. “Lincolnshire is one of the largest local authority areas – we cover a population of 750,000 – and have been able to keep investing in public health. We have 70 to 80 people in public health. I know not every area can call on that.

“It has been a huge benefit to us with care homes in particular. For the past two years, we have been working extremely closely with them. Each has an infection prevention control lead and our health protection team works closely with them. The focus is normally on the flu and winter vomiting virus, but obviously this year it has been coronavirus. We have established a dedicated telephone support line that runs from 8am to 8pm every day.

The service also provides advice to schools. “Quite often people just need a little bit of reassurance that they are doing the right thing. We have worked closely with schools to make sure they are not sending home more pupils than they need to when they have a positive case. Keeping children in schools is one of my absolute priorities.

“But we have to do that while keeping a tight control on the virus. The coming period is really critical. I know hospitals are very worried about what could happen in the New Year after the Christmas relaxation. January and February is traditionally the period when hospitals are busiest – and if we see another surge it could be really difficult. There is a long way to go yet.” 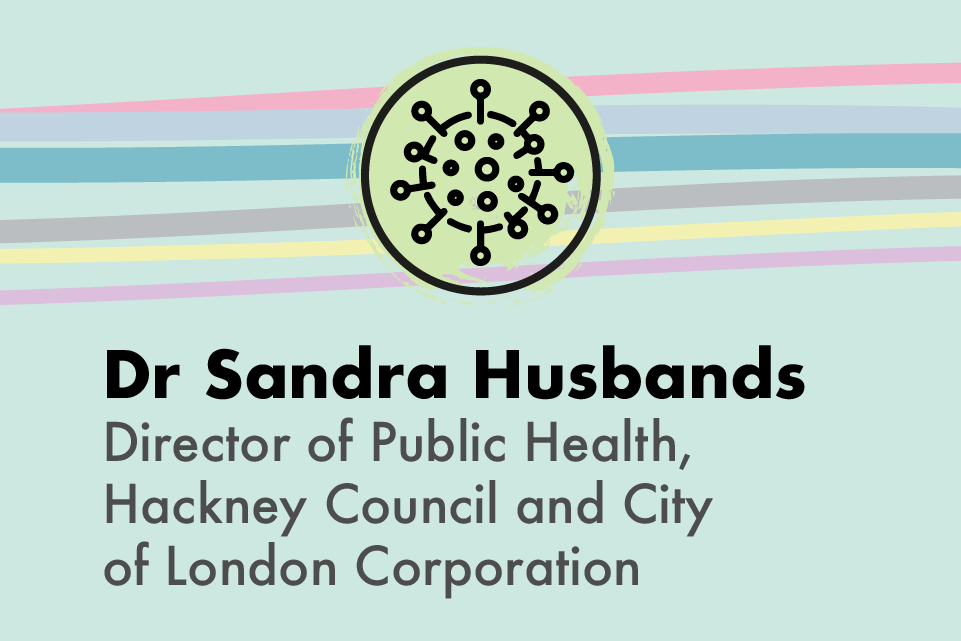 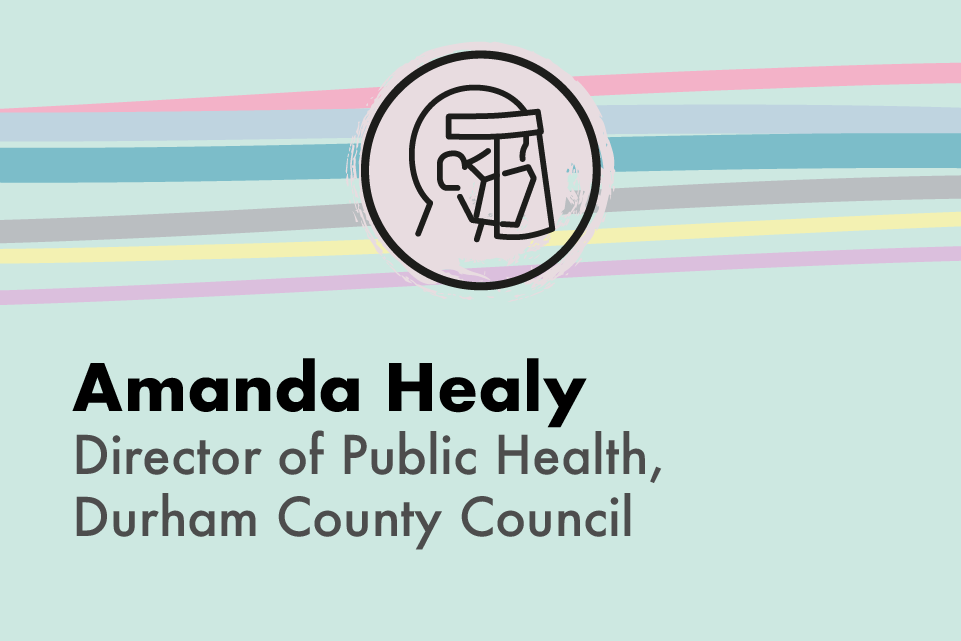