Modern slavery can take many forms including the trafficking of people, forced labour, servitude and slavery.

The term ‘Modern Slavery' captures a whole range of types of exploitation, many of which occur together. These include but are not limited to:

The role of councils

Councils have a key role to play in tackling modern slavery, including in identifying and supporting victims and working in partnership locally. Councils' role can be separated into four distinct areas:

Modern slavery intersects with many different areas that councils are involved with and a number of different officers might come across it while going about their everyday activities. Key examples where officers might come across victims include housing and homelessness services, community safety work, trading standards and licensing services, social services and customer services.

This is not an exhaustive list and there are many places where council staff and councillors may come across modern slavery or trafficking. Councils should consider how best to ensure a joined-up approach to the issues across their organisation.

The Modern Slavery Act 2015 consolidated the current offences relating to trafficking and slavery and introduced a range of new measures around the prevention of modern slavery events and the support and protection of victims of modern slavery. Key aspects of the Act included:

Under the Act, local authorities have a duty to notify the Home Office of any individual encountered in England and Wales who they believe is a suspected victim of slavery or human trafficking.

A range of Government resources explain the meaning of ‘duty to notify' and explain what you need to do if you think someone has been a victim of modern slavery:

The LGA works to support counts to respond to the issue of modern slavery. Following our 2017 council guide to tackling modern slavery, we have also published a specific councillor guide and a series of good practice case studies highlighting the work that councils do to tackle modern slavery and support victims. If you have any examples you wish to share do let us know by emailing  info@local.gov.uk. 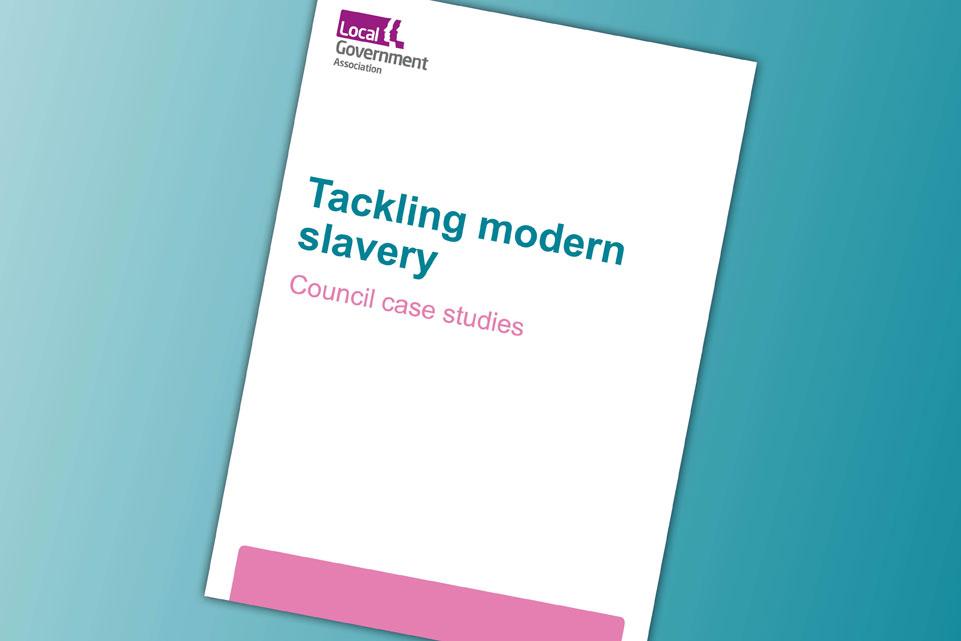 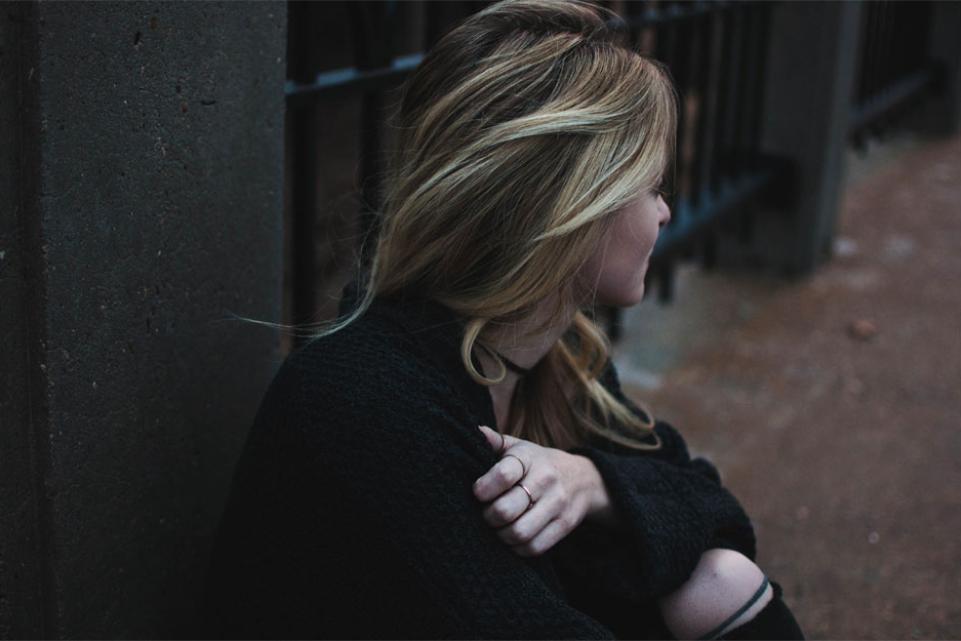 This guidance is targeted specifically at councillors, and highlights the specific role that individual councillors can play in raising awareness of the issue and embedding work to tackle slavery within councils.