The apprenticeship levy - our key asks on reform

The Government’s apprenticeship reform programme has changed the way employers manage their skills and training functions but it is being held back from reaching its full potential to help learners and businesses by the way in which the programme was designed.

The introduction of the Apprenticeships Levy in April 2017 has helped thousands of people enter the labour market and improve the skills base of those already in work. In local government our apprenticeship numbers almost trebled in two years. But the reforms have not been as seamless as many of us would have liked.

Apprenticeship starts overall have fallen, as have the number of people starting a level 2 apprenticeship, while initial delays in development and approval of new apprenticeship standards led to many employers not being able to fully embrace the new system as they would have liked. A 2019 National Audit Office report found that employers continue to face considerable barriers to spend their levy funds, despite their best efforts and some positive changes from government to the way the system works.

Since April 2019, any levy money that was unspent by a levy-paying employer for two years has expired on a monthly basis and been returned to government to be re-directed nationally into other areas of the apprenticeships system. This money is not always spent in the locations where it was generated or used to address the strategic skills needs of our local communities.

Apprenticeship funding could be used far more effectively if the system allowed for more flexibility and strategic planning so employers can collaborate more easily around transfers and pooling, by sector or place, to target support where it is most needed.

In April 2019, the LGA and 23 signatories wrote an open letter to the Rt Hon Damian Hinds MP, Secretary of State for Education, calling for action to be taken.

We can help increase apprenticeships and social mobility locally if the Government reformed the Apprenticeship Levy.

Extend the two year limit where standards have not been approved

Extend the two year limit to spend Levy funds against standards which have only just been approved or are still in development and put in place an appeals process to facilitate this.

Work with local government to co-design unspent Levy and non-Levy funding plans in local areas now with a view to progressive devolution.

More flexible use of the Levy

Permit more flexible use of the Levy, including meeting the full costs of apprenticeship programmes and administration and allowing spending on pre-apprenticeship training.

Voices from other sectors

“The Apprenticeship Levy needs reform if it is to ease the skills shortage that a number of sectors are facing, including construction. One way of achieving this is providing a greater degree of flexibility so we can work more easily with partners locally.”

“Small businesses find it challenging to navigate the current apprenticeship system. Funding change has made it difficult for training providers to serve the small business community. Transferring levy funds from local authorities – often the largest employers in the area – to small businesses is one way to boost social value and have a big impact on their communities.” 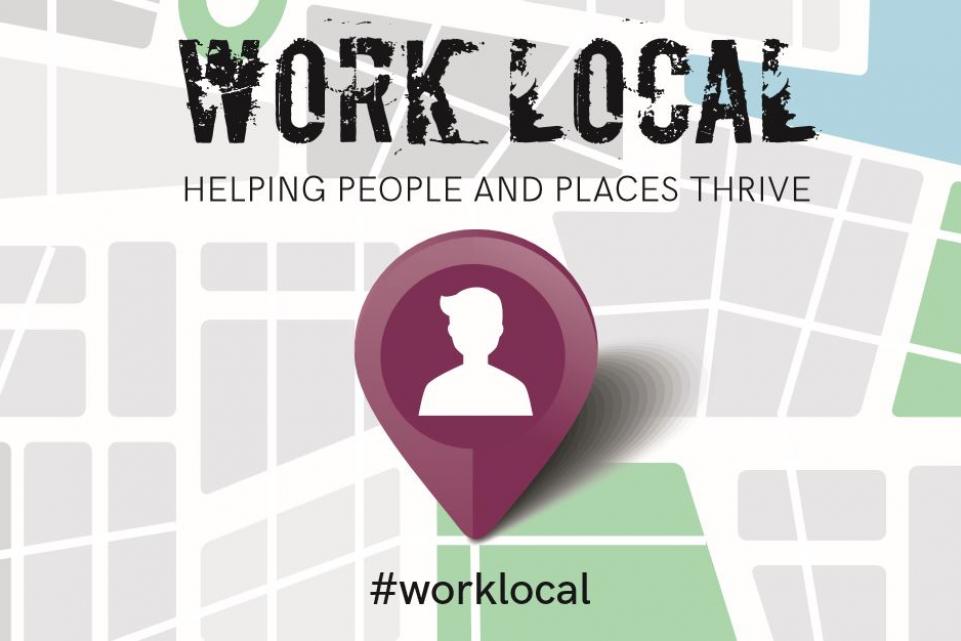 Work Local is the LGA's positive vision for an integrated and devolved employment and skills service.

An open letter on the Apprenticeship Levy