This is the tenth in a series of interviews with public health directors, published on 22 June 2020.

Cumbria County Council Director of Public Health Colin Cox found himself in the eye of a media storm in early May when local infection data was published.

Barrow-in-Furness, a remote town on a peninsula, was found to have the highest infection rate in the country with nearly 900 infections per 100,000 people. It also had one of the highest mortality rates. The story attracted national attention as well as causing alarm locally.

Mr Cox was well prepared. “I’ve tried to be very active in terms of communication and become a visible, trusted face in the pandemic. Nearly every day I am doing something with the media whether it is local TV or radio, newspapers or national media. It is important help explain what is happening. The data are complex – and not always what they seem.”

The infection rates were a perfect example of that. “Barrow is served by the University Hospitals of Morecambe Bay NHS Trust, which started doing testing for staff and their families in February, quite some time before others did.

“That meant a much larger proportion of the people locally were tested because many people in Barrow have links to the hospital. After Barrow, the next highest rates were seen in Lancaster and South Lakeland, which are also served by the trust.

“What is more there is also a lot of deprivation – and we know death rates are higher in deprived areas. I think this will explain a lot of the difference.

“But one of the problems is that we don’t know all the answers. People think scientists and health officials should know, but this is such a fast-changing situation and the data are not perfect. We have to be honest – and that is what I have tried to do with the media and the public.”

‘Communication and information-sharing getting better’

Mr Cox said he is pleased that local government is now being involved more. “In the early days, we were really struggling to get information from national bodies like NHS England. They were saying they could not give us details about deaths, when locally we knew people had died. An over-centralised approach has been a bit of a hallmark of the national response.

“That all changed in May. We were told local government was going to be in charge locally. The problem was that this announcement came after the government had already eased restrictions. It would have been better to have the local outbreak management plans and Test and Trace in place before lockdown was relaxed. It was back-to-front really.

“But it is too easy to be critical when you are in the middle of a pandemic like this. We need to learn quickly, but let’s avoid throwing blame around at this point. I am sure there will be an inquiry in the future that will quite rightly ask questions about whether things could have been done better. For example, whether planning for restarting contact tracing at scale started early enough.”

‘We set up our own tracing system’

The lack of involvement of councils in the early days meant Cumbria has had to look at ways to navigate the challenges through local workarounds. This has involved working with local hospital trusts to provide wider access to testing in the early days.

“Care homes have been a significant concern – at one point we had as many as 30 homes at one time with at least one confirmed case. We put in place an outbreak control team to provide advice and support to them, including offering testing of all residents through local swabbing teams and labs. This meant we were doing whole-home testing before it was introduced nationally.

“We also set up our own track and trace team. We have used sexual health nurses, environmental health officers employed by the district councils and worked with Public Health England.

“That is now providing us with the local element to support the national system, but we actually had it set up a few weeks before. We wanted something to help us try to deal with the threat of local outbreaks.

“One of the first incidents we dealt with involved a household member of someone with the infection who was still going to work. They were concerned about losing income if they self-isolated. We were able to intervene and looking back now I think it’s very likely that we stopped further transmission.”

But despite the greater involvement of local government, Mr Cox still has some concerns. “The theory is that the national system will send us the details of those more complex cases that the local service should follow up. We’re not seeing much of that happening, and I would still like to get more information about what’s being done through the national test and trace system.

“All I get from the national system at the moment is the number of people they’ve been in touch with. I don’t get any information about who those people are, where they live, or where they work. You would hope the national system would pick up on and patterns or trends that emerge, but it’s crucial that local areas get access to these data too.

“We have to give these things time to settle down. We are learning as we go – I have been saying it is like trying to build a plane while flying it. It is stretching for everyone, but I know that in local government we can deliver what’s needed.” 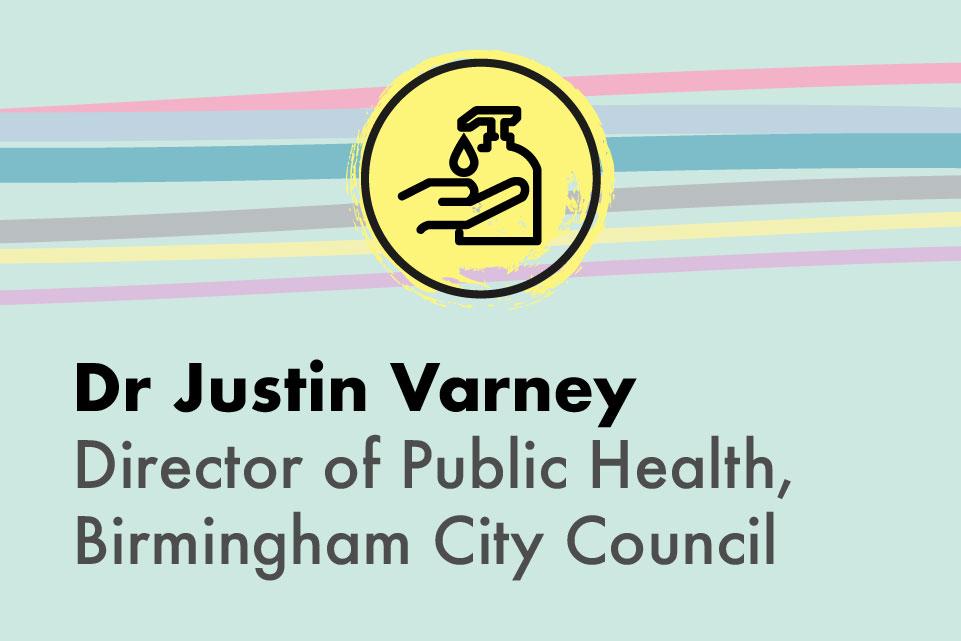 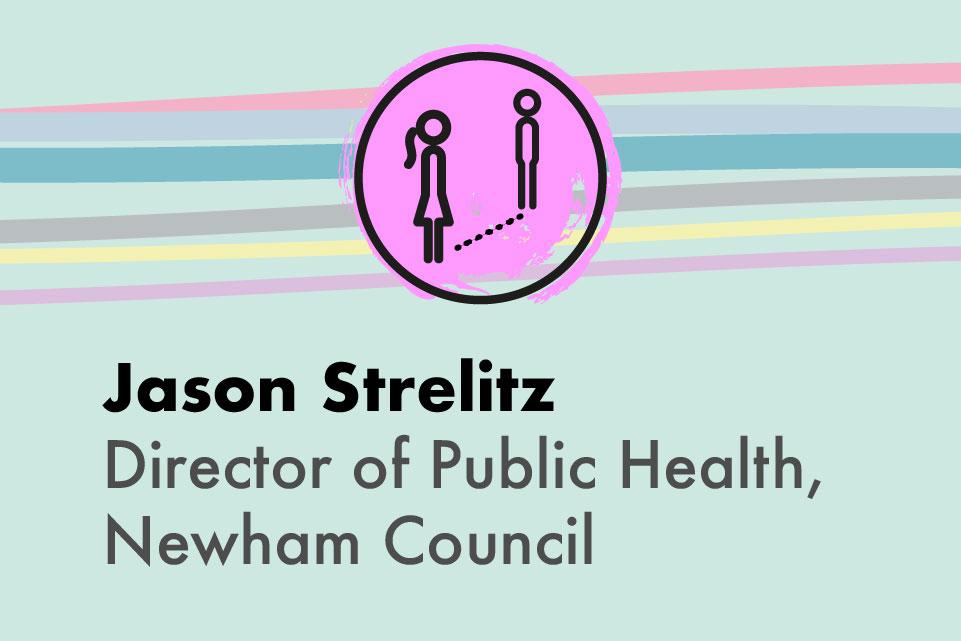 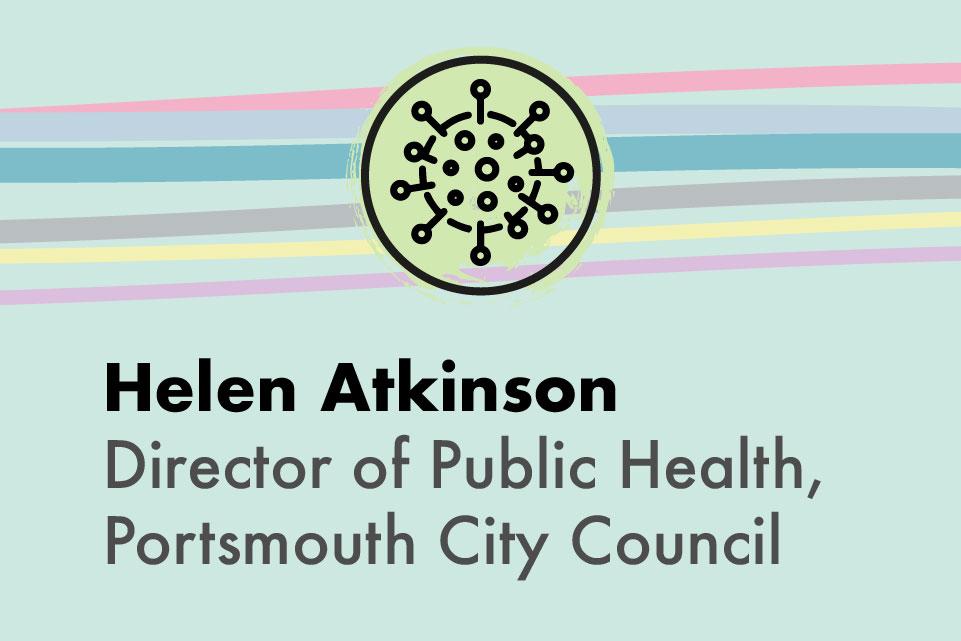