"Councils want to protect and maintain the live music venues in their communities and this much-needed update to the planning rules will help achieve a fair and balanced solution between the obligations of housing developers and protecting our vital grassroots music scene." 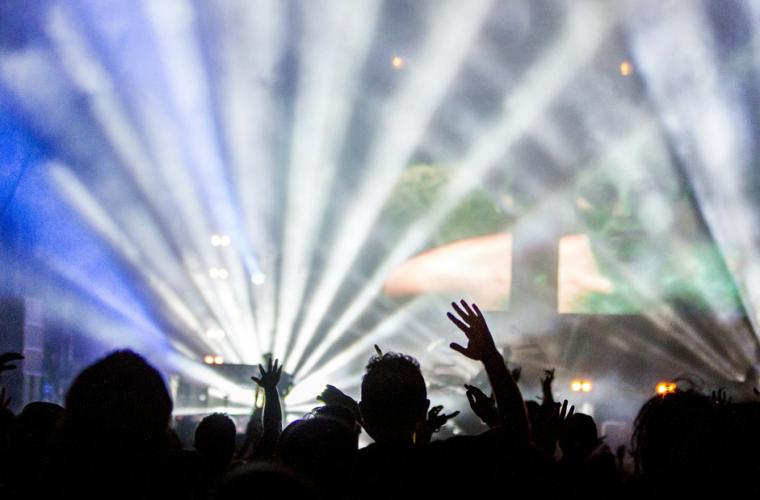 Responding to the Government’s announcement today that it will look to strengthen planning rules to help protect live music venues, which was called for by councils, Cllr Gerald Vernon-Jackson, Chair of the LGA’s Culture, Tourism and Sport Board, said:

“This is great news for our pubs, theatres, music and concert halls and a victory for common sense. Councils want to protect and maintain the live music venues in their communities and this much-needed update to the planning rules will help achieve a fair and balanced solution between the obligations of housing developers and protecting our vital grassroots music scene.

“Increasing demand for housing in town and city centres means councils have a duty to help meet this need while also wanting to safeguard what makes our local areas distinctive and attractive, including live performance venues. It is absolutely right that the Government has accepted our call and support for this change, as the law needs to recognise and reflect what both our residents and visitors want.

“At the moment someone can knowingly move next door to such a venue and then decide afterwards that the music is a nuisance, in the same way that it is not right for a venue to install a speaker system without consideration for nearby residents.

“The person or business responsible for a change in noise conditions will now be responsible for managing that change, rather than the burden falling unfairly on already-established venues or long-time residents who were in place before the change was made.”

Communities Secretary Sajid Javid announced today that the Government will clarify the National Planning Policy Framework, which local authorities are legally obliged to comply with, to include detailed reference to the Agent of Change principle and this will be consulted on in the spring.

This follows support for a Private Member’s Bill by John Spellar MP on this subject, which was backed by the LGA as well as the music industry including UK Music and the Music Venue Trust.

The Agent of Change principle has already been adopted in the London Plan under devolved powers and this change will see it extended to councils across the country.

Under the current rules, somebody can move next door to a live music venue and ask for it to be quieter or restricted, regardless of how long it has existed or if there is any previous history of the same noise being a nuisance. The costs then have to be borne by the venue.

The adoption of the Agent of Change principle means that anybody who chooses to move next door to a music venue would be assessed as having made that decision understanding there is going to be some music noise. Equally, a music venue which buys a new public address system would also be expected to carry out tests to ensure its noise emissions don’t increase.

As well as live music venues, the move also extends protection to community and sports clubs from having to deal with expensive issues arising from noise complaints from new neighbours. Instead, developers will be responsible for identifying and solving any sound problems, if granted permission to build.