Council leaders say these figures prove why it is vital the Chancellor announces new funding for children’s services in Monday’s Autumn Budget. 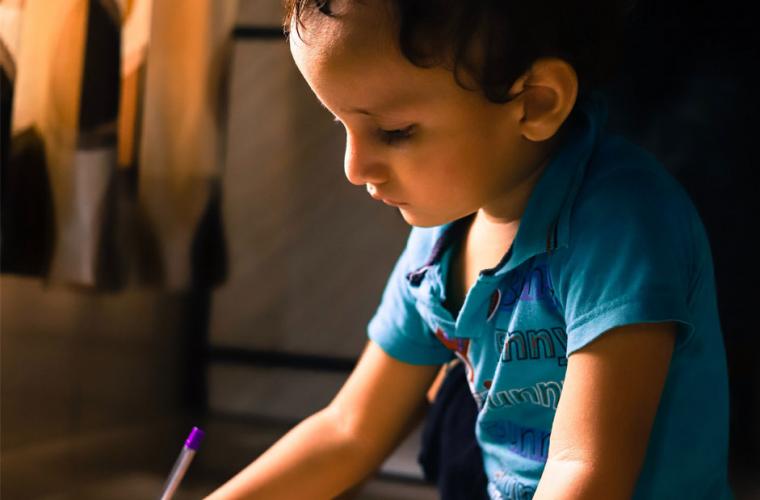 The number of children supported through a child protection plan to keep them safe from harm increased by more than 2,700 over the past year - the biggest annual increase in four years, new figures released today show.

New figures published by the Department for Education show 53,790 children were being supported through a child protection plan on 31 March 2018 – a 5.31 per cent increase on the previous year – the largest rise since 2014.

The numbers also represent an 84 per cent increase in the number of children on plans over the past decade.

The Local Government Association, which represents 370 councils in England and Wales, is warning that this increase shows the massive demand that is being placed on councils at a time when resources are being reduced, and highlights the growing number of children and families needing support from children’s services.

Council leaders say these figures prove why it is vital the Chancellor announces new funding for children’s services in Monday’s Autumn Budget.

Child protection plans are started by councils to support families and keep children safe when it is thought they are at risk of significant harm. This is a different arrangement to taking a child into care.

They can be initiated for a range of reasons, including neglect, physical, sexual or emotional abuse.

Councils say that while causes behind the large increase are mixed and complex, factors may include greater public awareness and willingness to report abuse following recent high profile cases, combined with an increase in the number of families struggling to cope without additional support and a reduction in the early intervention services designed to provide that support.

“It is absolutely vital that councils are able to support families and help children who are at risk of significant harm, but it is also important that help is available before problems escalate to that point.

“But this is being put at risk by the huge and increasing financial pressures children’s services are now under, with many councils being pushed to the brink by unprecedented demand.

“Councils have done all they can to protect spending on children’s services by cutting services elsewhere and diverting money, but despite this, they have been forced to reduce or stop the very services which are designed to help children and families before problems begin or escalate to the point where a child might need to come into care.

“We are absolutely clear that unless new funding is found in the Autumn Budget, then these vital services, which keep children safe from harm and the worst abuses of society, will reach a tipping point.” 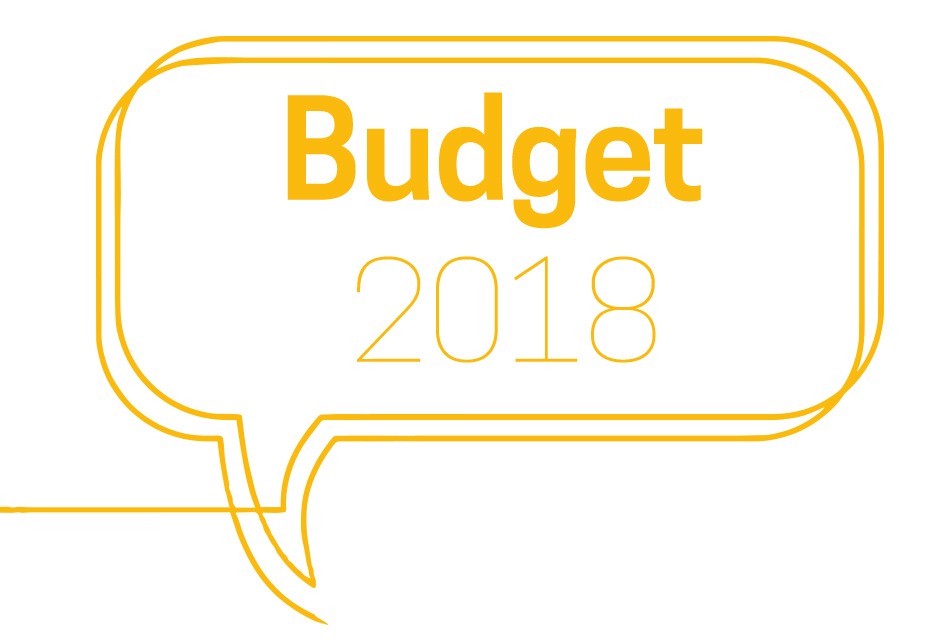 unprecedented funding pressures and demand for key services is pushing councils to the limit. Councils have strained every sinew to play a vital role in supporting local economies and communities through a difficult few years.

Read our submission to the Budget