"Councils have been making the case for our outdated patchwork of taxi laws to be updated with a taxi regime fit for the 21st Century, and it’s now time for government to deliver this."

Licences, regulations and trading standards
24 May 2018 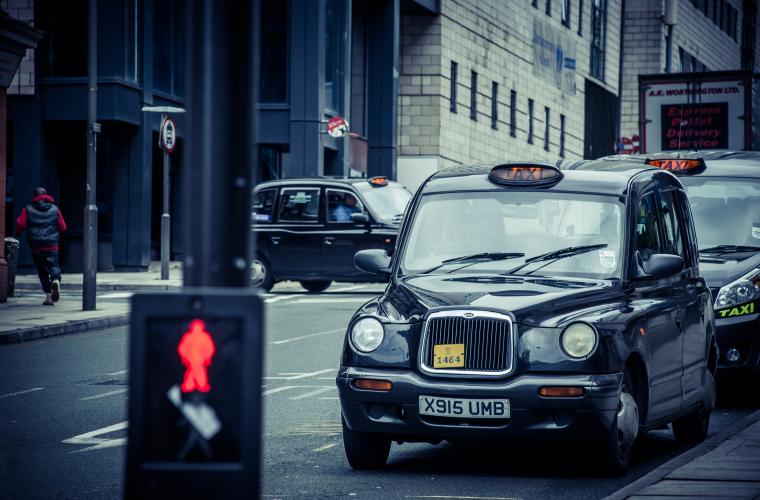 The Local Government Association has over a period of several years consistently called for a taxi licensing regime “fit for the 21st Century” that would update Britain’s outdated and unfit-for-purpose licensing laws for taxis.

Some taxi laws date back to 1847 and the era of horse-drawn hackney carriages, and the current patchwork of outdated laws leaves councils with restricted powers to enforce taxi licensing requirements in their area.

Currently there are no national minimum standards for taxi operators and drivers. Additionally, if a driver has been banned or refused in a particular area, it is difficult for councils to be able to stop that person from gaining a licence somewhere else if the driver does not disclose their previous history.

Alongside safeguarding worries, the LGA has concerns that a failure to update cab legislation:

In the absence of Government introducing new legislation or even guidance on minimum standards, the LGA has been working with its members to try to strengthen the system, including the development of a national register for sharing information about individuals found to be not fit and proper to hold a taxi licence.

“Councils have been making the case for our outdated patchwork of taxi laws to be updated with a taxi regime fit for the 21st Century, and it’s now time for government to deliver this.

“The current regime is not fit for purpose – some parts of the law pre-date the internal combustion engine, let alone apps and smartphones – and it’s long past time we had taxi licensing laws that reflect the everyday realities of this industry, and its vital role in our communities.”

“We’ve seen numerous cases where drivers have abused the trust of their passengers, with even children becoming victims of sexual exploitation cases. In some cases, drivers banned in one area have simply gone to the other part of the country and got a licence under false pretences, without being honest about their history.

“In other cases, drivers are getting a licence in one area, then working in another part of the country entirely.

“We need to move towards taxi licensing that accounts for today’s challenges, with drivers licenced to national minimum standards and required to work in the area where they are licensed.

“We would urge the Government to deliver a licensing framework fir for the age in which we live.”