More than 2.5 million working age people across England claimed a discount on their council tax between April and June this year - the highest number since records began in 2015. 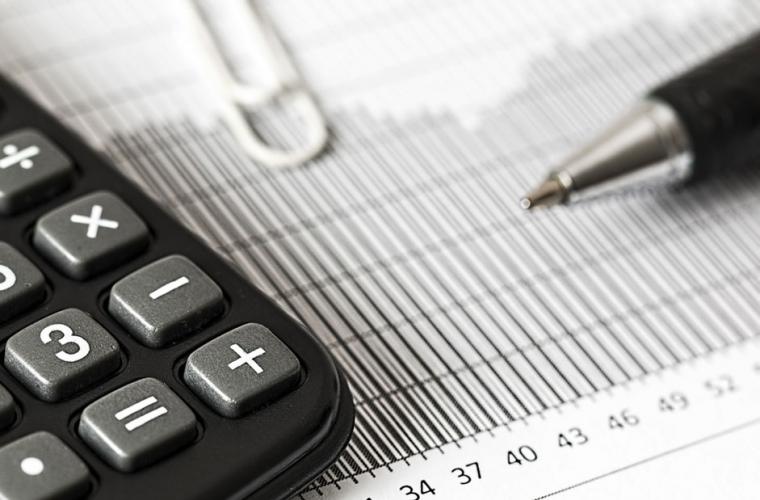 The Local Government Association said this number is expected to have risen further over the summer and may continue to rise in future years due to the knock-on economic fall-out from the pandemic.

Analysis commissioned by the LGA from LG Futures estimates that the cost of the increased claimant numbers of council tax support due to COVID-19 in 2020/21 could be at least £586 million.

It is warning that rising numbers of families on low incomes are likely to face bigger council tax bills unless government fully funds the record demand for council tax support as part of the Spending Review.

Local council tax support has provided those on low incomes with a discount on their council tax since 2013 when the national benefit was abolished. However, the funding government has given to councils to fund these schemes has reduced by around half - £2 billion – between 2013 and 2020.

Even before the pandemic exacerbated demand pressures, councils already faced an unpalatable choice between charging council tax to the working-age poor, who in many cases may not have paid council tax before or diverting limited resources from other under-pressure services to pay for discounts.

“Councils know how tough things are for many people as a result of COVID-19 and are desperate to protect those affected the most.

“The sharp rise in council tax support claimants is heaping further pressure on this already underfunded vital local safety net. No one wants to ask those on the lowest incomes to pay more but councils have faced an impossible position that the pandemic has made worse.

“The Government must ensure councils have the full amount of funding required to provide council tax support to those who need it.

“Otherwise, it is almost inevitable that bills will continue to be forced up for those who can least afford to pay.”

Figures for the first quarter of 2020/21 reveals that more than 2.5 million working age people across England claimed a discount on their council tax between April and June.

That was an increase of 9 per cent from the same quarter in 2019, and the highest number for any quarter since records began in 2015/16.