Responding to the Department for Transport announcement of £75 million for councils to invest in local roads, Cllr Martin Tett, Transport spokesman at the Local Government Association, said: 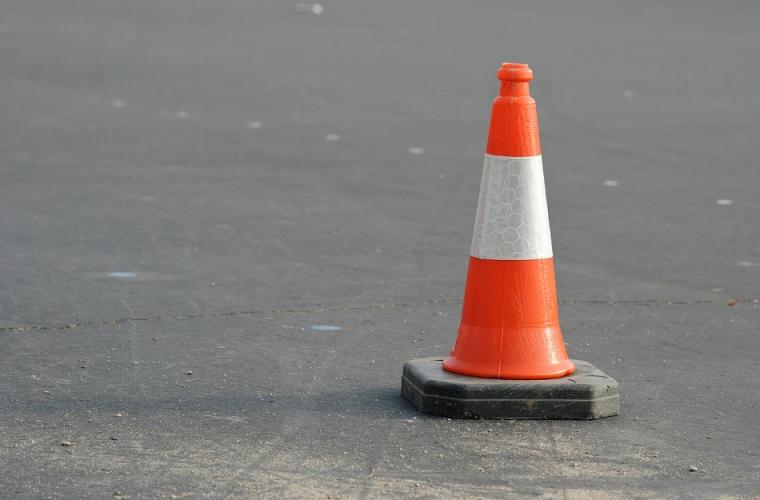 "Any additional funding to councils for roads maintenance enables councils to make a difference not just for motorists, but for businesses and infrastructure in their local area.

“This funding, and recent government announcements pledging more money for local roads is positive, but has to be viewed in the context that councils face a £12 billion roads repair backlog bill.

“Councils need long-term and consistent investment, which enables them to plan ahead and invest taxpayers’ money as effectively as possible, similar to how agencies such as Highways England operates, if we’re to bring our local roads up to scratch.”