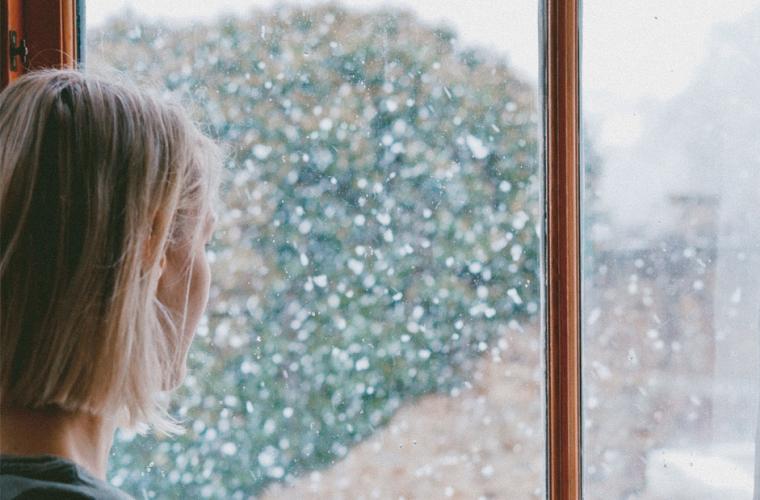 The results of pioneering work by individual councils to tackle loneliness – which can lead to mental health issues - is improving people’s quality of life. In one council area alone this work has reduced emergency admissions to local hospitals by as much as 20 per cent and related costs to the public purse by £2 million.

The Local Government Association, which represents 370 councils in England and Wales, said national health policy needs to recognise the cost-effective benefits of this prevention work – by councils, community and voluntary organisations - to tackle the growing problem of loneliness which is a major public health concern.

It is calling for the Government to provide more funding for councils to continue and expand this cost-effective work and alleviate some of the pressure on NHS and social care services.

Loneliness, which affects people of all ages, can be as harmful as smoking 15 cigarettes a day, increases the risk of premature death by 26 per cent, and is associated with higher rates of depression, high blood pressure and dementia.

One million people aged over 65 often or always feel lonely – around 10 to 13 per cent of older people – with three-quarters of GPs saying they see up to five lonely people a day. Loneliness is also a big issue among the younger generation, with nearly one in 10 people aged 16 to 24 saying they are lonely.

With people living longer, loneliness is becoming a growing problem and putting those affected at an increased risk of needing long-term care - heaping pressure on health and social care services.

Despite significant budget challenges, councils are successfully tackling loneliness, both in terms of the health and wellbeing of individuals and cost effectiveness.

These include line dancing classes, man sheds, choirs, communal lunches, pop-up social events in pubs and networks of community connectors – such as café owners and waiting staff - who can refer people to available support.

“Loneliness is a far from trivial issue – it can have a devastating effect on people’s physical and mental health, as well as placing an increasing burden on health and social care.

“For too many people, loneliness is their reality all year round. They are often less able to look after themselves, which can make existing health conditions worse, and are more likely to become reliant on public services sooner.

“The older population continues to rise and loneliness is also a burgeoning issue among the younger generation. This is leading to increasing demand on social care and health services, and greater costs to the public purse.

“Councils, working with communities and health partners, are spearheading successful initiatives which are reducing loneliness, improving the quality of people’s lives, and reducing avoidable hospital admissions and health and social care costs.

“But significant government funding reductions is hampering the ability of councils to continue or expand this key intervention and prevention work.

“To maximise cost effectiveness and improve health and wellbeing, we urge government to reverse reductions to councils’ public health budgets and plug the funding gap facing adult social care which is set to exceed more than £2 billion by 2020.”

Patients in Mendip seeing a doctor can be referred to Health Connections Mendip, a team employed by the 11 Mendip general practices. Patients can discuss what is important to them and the team can help them access the support they might want. The End Loneliness Campaign in Mendip signposts people to clubs and activities, such as Talking Cafes, line dancing classes, community transport, men’s sheds and befriending services. Health Connections Mendip have a team of more than 600 Community Connectors – such as café owners, drivers, supermarket staff – who on average talk to about 20 people a year which means more than 12,000 signposting conversations a year. Health Connections Mendip works as part of a team which includes primary care, secondary care, adult social care, voluntary sector, town and district councils and the wider community. This partnership working has led to a 20 per cent reduction in local hospital admissions which is saving £2 million on the public purse. Every £1 spent on the scheme saves the NHS £6.

Sevenoaks District Council has gifted £40,000 to fund a new ‘Pop-Up Pop-Ins’ project in which weekly events are held at village halls and pubs to help people feeling lonely. The events provide people with a place to go for advice and information, as well as the chance to have a tea or coffee while meeting new people. They offer free exercise taster sessions and advice on nutrition, falls prevention, healthy lifestyles and local volunteering opportunities, while giving access to the council’s services and referrals for funding for home adaptations/improvements to address mobility issues.

Norfolk County Council has stepped up its In Good Company campaign and announced £2.4 million of new funding to tackle loneliness. Three organisations, including the Borough Council of King’s Lynn and West Norfolk, will use the funding to develop new ways to address the health and wellbeing of people affected by loneliness and social isolation over the next three years. The move is part of the council’s strategy to support residents to maintain their independence and resilience for as long as possible.