This section includes details of when different types of authorities are due to hold local elections and guidance on the pre-election period.

In May 2023, local elections will be taking place in the following authorities:

The Department for Levelling up, Housing and Communities publish a list of election cycles by type of local authority in England.

The pre-election period, previously known as purdah, is the time between an election is announced and the date the election is held.

The LGA is not subject to the same restrictions. Paragraph 40 of the LGA’s Governance Framework sets out our media and public statements protocols during this period.

The outcome of the English and Welsh local elections each year determines:

Find out more about the LGA's political balance and political group appointments.

The most recent local elections took place on Thursday 5 May 2022 in the following authorities in England:

The LGA's political balance is defined by the outcome of English and Welsh local elections each year.

Visit the LGA’s publications on elections 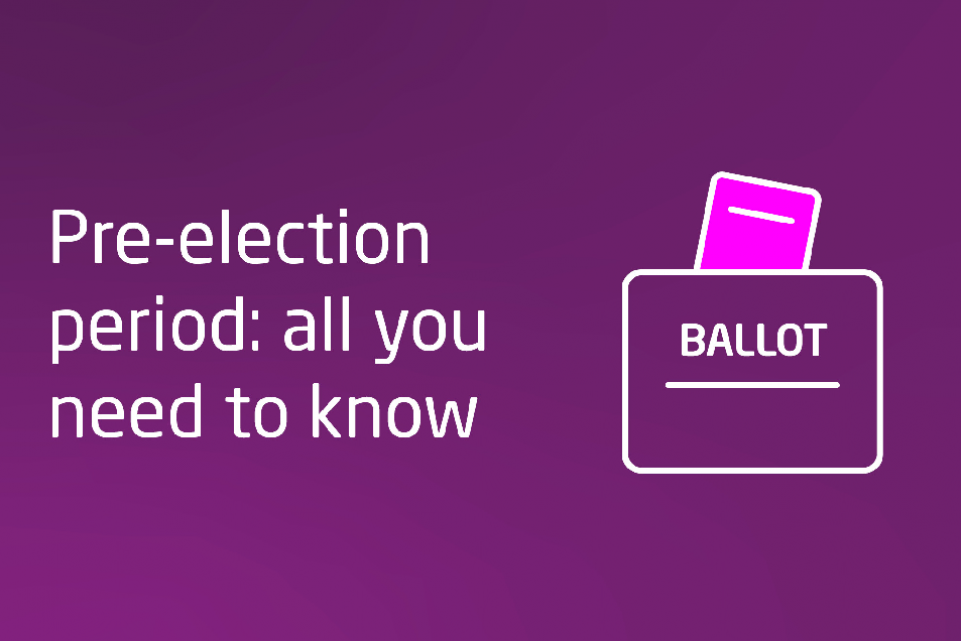 Find out what you need to know about publicity during the pre-election period.

Refine your leadership skills with our councillor e-learning modules and workbooks, expand your knowledge and networks at our councillor events, and subscribe to our e-bulletins on the policy areas that most interest you.