How councils could go further and faster

With over 300 local authorities declaring a climate emergency, and nearly two thirds of councils in England aiming to be carbon neutral 20 years before the national target, councils are well placed to support Government to meet its net zero carbon ambitions by 2050.

Since net zero can only be achieved with decarbonisation happening in every place across the country – that’s every household, community and local economy – it will require local leadership. We want to work towards building a partnership between and central and local government to tackle climate change.

Councils are already taking a leading role on decarbonisation and at a time when they are resetting following the pandemic, driving a green recovery.

The LGA commissioned WPI economics to produce a business case for the local delivery of low carbon infrastructure projects. Through a focus on buildings, transport and energy, it provides the strategic and economic case for why and how councils can unlock economic, social and environmental value and looks at the co-benefits that councils can bring in health, job creation and a reduction in carbon emissions.

With the right investment and support, councils can go further and faster to achieve net zero and many councils are already leading the way.

You can find the main research report, case studies and key statistics below.

In order to meet the recommendations set out by the Climate Change Committee, the UK building stock will need to be completely decarbonised by 2050.

It is estimated to cost £15 billion to retrofit all homes in Hampshire, which will require partnerships across private and public organisations and a spectrum of available job opportunities.

Hampshire County Council first ran a retrofit initiative in 2008 with ‘Insulate Hampshire’. The scheme ran its course due to the end of the ECO funding for it.

The Hub’s collaboration with Local Enterprise Partnerships has allowed the number and the quality of retrofit projects to be extended across the Greater South East and West regions of England.

The Hub also works through local organisations, which incorporates collective action to purchase and manage energy, working more efficiently and allowing for better value for money.

This model is currently the most viable to address the low income retrofit issue due to the short-term nature of current funding.

There has been an increased effort in recent times to address retrofit in existing council stock and commercial buildings, but by reaching the bulk of the domestic market (which isn’t always incentivised by market forces to make energy efficiency changes), Hampshire will be taking the vital next steps to achieving net zero by 2050.

The existing experience and knowledge in retrofitting social housing and estates in the area will be highly transferable and will create the right environment for more ambitious programmes.

It is expected that the Hampshire strategy will increase political legitimacy and citizen engagement which can further increase energy savings, as well as contribute to green recovery and job creation post pandemic.

Transport currently accounts for 30 per cent of carbon emissions in the area and of these, 95 per cent are from road vehicles.

Road transport in particular has a seriously detrimental impact on air quality and particulate emissions is estimated to cause at least 1000 deaths each year in Greater Manchester.

Creating a joint up travel system that encourages walking and cycling activity will also improve access to healthier lifestyles, reducing the burden on the NHS.

Franchising powers were reintroduced in Greater Manchester in 2021, which is the first arrangement outside of London.

Control of day-to-day powers and devolution has allowed for greater accountability and for a stronger collective effort in which to tackle transport challenges.

Greater Manchester Council were prepared to stake significant resources into a fund in return for greater certainty over a longer period and for a removal of ring-fences so that money can be managed in one fund. This led to the creation of the Greater Manchester Transport Fund which guarantees predictability of funds.

Under this structure, Transport for Greater Manchester can handle businesses cases instead of central government, which can increase turnaround time and the number of projects being processed at any one time.

This has led to the integration and actioning of a variety of projects including but not limited to: bus franchising, extending the Metrolink, developing the bee network, bike hire scheme and the EV charging network.

Transport for Greater Manchester have reallocated resources to increase the capability to handle the volume of business case planned and a critical friend approach has been introduced to assist in more “first pass” approvals.

However, currently the region is not widely benefitting from these resources and imports almost 88 per cent of its energy, costing £9 billion.

The South West Energy hub is therefore well placed to prime the industry to attract investment and scale of local energy projects.

The hub provides community support in the form of the Rural Community Energy Fund.

The hub is well represented with representatives made up from the BEIS Local Energy team and each of the seven South West LEP regions.

The management structure ensures that the benefits of the hub are spread evenly across the South West with project managers located in each of the greater sub-regions.

This system ensures that local institutions are connected and best practice is communicated across the hub regions.

It also provides a critical central access point for BEIS, private and third sector, local government and public sector to collaborate. This approach can maximise the benefits across the region, driving economies of scale and accelerating routes to market for programmes that are stuck in the financing, planning or feasibility stages.

The following outlines the value which can be unlocked through local low carbon infrastructure delivery.

With comprehensive action on increasing investment, a new approach to investment, central government providing policy clarity, and more knowledge and information accumulated by councils, the following value can be created:

With comprehensive action on increasing investment, a new approach to investment, central government providing policy clarity, and more knowledge and information accumulated by councils, the following value can be created:

With comprehensive action on increasing investment, a new approach to investment, central government providing policy clarity, and more knowledge and information accumulated by councils, councils can continue to be instrumental in the delivery of clean infrastructure projects, of which they have a strong record:

Below are two spreadsheet tools which councils can use to understand the costs and benefits of retrofitting fuel poor households and of encouraging active travel.

How councils could go further and faster 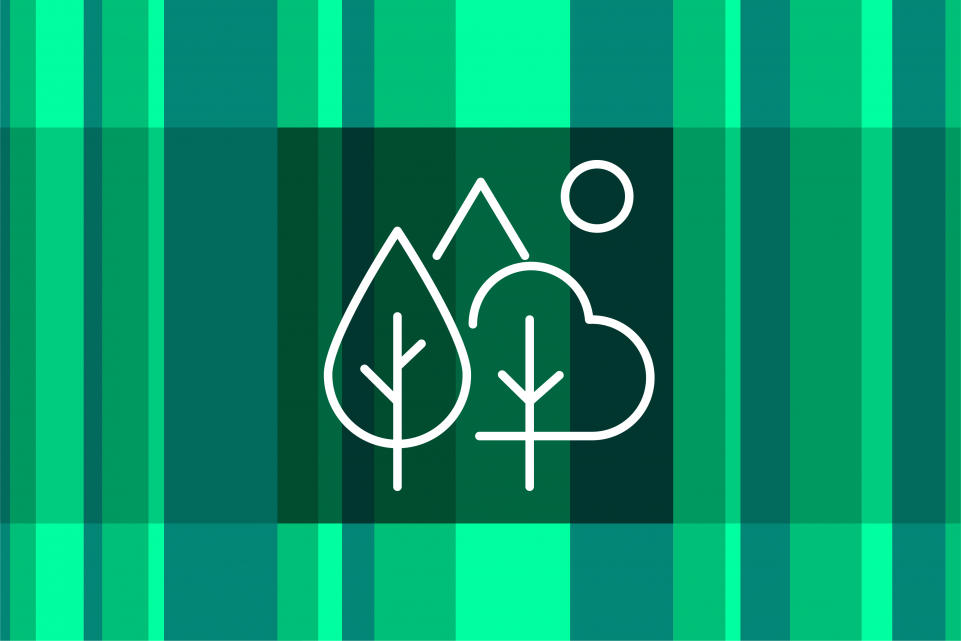