As soon as reports of coronavirus emerged, Southampton Director of Public Health Debbie Chase tried to get on the front foot. A range of factors from being a major sea port to having a high number of returning university students from China and the demographics of the city meant Southampton had, she said, all the potential for a serious outbreak.

“We were really worried straight away. Southampton is more like a northern city we have high population density, ethnic diversity, high level of deprivation and significant numbers of houses of multiple occupation.

“Our university student population is around 40,000 – and that’s out of about 250,000 residents in total and then, of course, there is the docks. We had the recipe for something really difficult so we tried to get ahead of it with preventative measures.”

Dr Chase said: “We strengthened requirements for health declarations for ships coming in. With support from Public Health England, we went through plans for what to do with cruise liners with positive cases– if you remember this was a major issue during the first few weeks.

“We worked with our universities – in particular over the return of students from areas of China that had been affected. Advice was given that they must be isolating on arrival if they show symptoms and we were clear what they needed to look out for. We also had to address some of the stigma they faced – and make it clear that it was not acceptable.

“And we worked with our local politicians. I have an epidemiological background so I was talking about social distancing very early on. We had a whole discussion on shaking hands – when that was still happening.

“I was trying to get them to think about different ways to greet people – bumping elbows and touching feet. I thought they would have an important role in modelling future behaviour.”

How working together has solved tricky problems

As the pandemic developed, one of the key strengths Dr Chase was able to draw on was the close partnership working that existed across the City.

We have a really strong relationship with the voluntary and faith sector. Like many areas, we set up a city council-led support service – to provide food and medicines to people who were shielding or having to self-isolate.

"However, community organisations were already there, such as Mutual Aid, which has continued.

“Over time, Southampton Voluntary Services took on this role, aligning it with the many other offers of local practical support and community help available.”

This support has continued with the service now working side-by-side the local contact tracing team that was established towards the end of 2020.

Dr Chase also cited the strong working relationship with key local partners that has further developed thanks to the weekly Health Protection Board meetings, which includes representatives from organisations such as the police, NHS, Universities, schools, social care, voluntary sector and the local business sector.

“It is important to say when you don’t have an answer. Because we have a close working relationship we are able to bounce ideas off each other and openly discuss tricky situations – which after all are cropping up all the time in this pandemic.”

To illustrate this, she cited the example of a young vulnerable adult in sheltered accommodation who had classic Covid-19 symptoms, but was refusing to get a test or isolate.

“Some were asking if the police could detain her and force her to do a test. Technically we do have those powers, but in reality resources are stretched and you would not want to take those steps for a vulnerable individual like this.

“We talked to police and mental health services about other options. Eventually, through discussion with a trusted individual, she decided to take the test. In the end it was negative, but it shows how problems can be worked through together.”

‘You have to be nimble’

Another example involved a cluster of cases developing in a student accommodation building. “This private residential housing  accommodated upwards of 200 students and we could see a cluster developing, but people were not coming forward to notify the housing provider of their test result and it was just before Christmas.

“We worked with the university, posting letters to the students to raise awareness of an increasing number of cases within the building and actions they should take and when we got the lateral flow tests through we prioritised this building. You have to be nimble in your approach, situations change so quickly.”

The speed at which things change was also apparent at the start of this year when primary schools returned for in-school teaching. In the end, it was just for one day, but Dr Chase went against government advice and told local head teachers she would support them if they did not feel it was safe to open to all children.

“We told primaries if they did not feel safe they did not need to open. It was a difficult decision given the government was saying they should, but you have to do what is right for your local population.”

‘The decision to call off boat show was tough’

Another tough call Dr Chase has had to make came in late summer. The Southampton International Boat Show is a major event in the city’s calendar and was due to take place in September, but at the start of the month she took the decision to call it off amid escalating rates of infection.

“It was really hard. There was a lot of pressure. Exhibitors were ready to open the event and had invested a lot of time and money in making the show as safe as possible. The Secretary of State was asked to review my decision, which was upheld. But in the end I knew it needed to be done because of the rapidly rising infection levels.”

The economy though remains a priority. “I am very aware that when we move out of the third lockdown helping to create a strong local economy is an important focus for the city – and will benefit health and wellbeing.

Life is going to be different going forward, but jobs, employment and a growing economy is essential. We need to find a new way of doing things and we need to tread carefully.

I have been in talks recently with a group looking to run a large business event in March. They wanted to do it face-to-face, but I am encouraging them to run it virtually earlier in the year, holding the option for creative face-to-face approaches for businesses to link up later in 2021.

“What businesses tell me is that they want some stability. We can’t keep changing the restrictions, moving up and down tiers. That will be the challenge after lockdown. I hope we can get it right – the impact on the economy widens health inequalities, which will take years to address and we must focus on the health and wellbeing of our future generations as much as the here and now.” 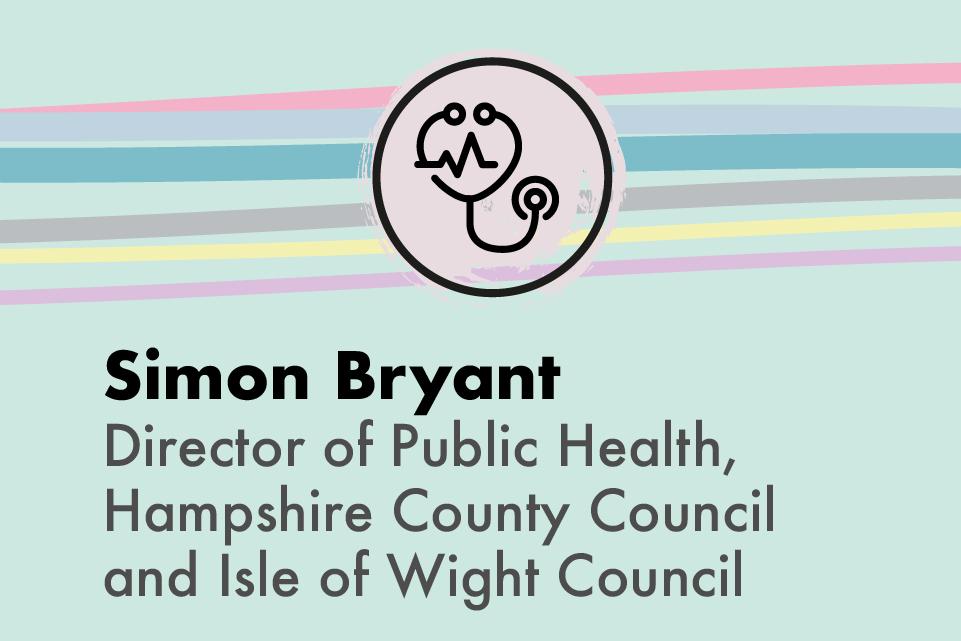