This is part of a series of interviews with public health directors, published on 26 January 2021

As Hampshire and Isle of Wight’s Director of Public Health, Simon Bryant finds himself straddling a diverse and geographically spread region. There are two separate public health teams, coordinated by one management team, working for two councils. He and his team take the lead for the island and the county with the exception of the cities of Portsmouth and Southampton.

“It has created challenges – particularly with the tiered restrictions. At one point I had the Isle of Wight in tier one, most of Hampshire in tier two and then Havant and Gosport in tier three. Communicating that – and what it meant to the local population was difficult.

‘The winter lockdown is going to be harder’

Mr Bryant believes the third lockdown will be the most difficult yet. “I do worry. People are tired and health has worsened after the year we have had. It feels different. It is winter and harder to get outside – all these things will make the coming weeks the hardest.

“The virus is clearly concerning, but we have to see it in the round. There are all sorts of indirect impacts we need to consider from domestic abuse to wider wellbeing. We know for example, that children’s education will be impacted by not being at school, as well as in many cases their mental wellbeing.”

The saving grace, of course, is the vaccines. “While there is much fatigue, we are holding on to the hope that the vaccines provide. The Oxford vaccine in particular is really good news because it is easier to store and distribute.

“The NHS is taking the lead in terms of rollout, but we are working closely with them on communications. We have some really diverse communities with a large Nepalese population in one area. It’s important we reach out to different groups and encourage them to take up the vaccine. That means working with community leaders and seeking new ways to engage people.”

‘Locals have been excellent – especially when we piloted the Covid app’

Mr Bryant said the area had had, relatively speaking, a fair degree of success in controlling the virus – seeing lower than average cases in the first wave, which was followed by low rates through the summer and into the autumn.

“We have worked hard to get our response right. We have got local contact tracing up and running and have worked closely with our colleagues in district councils, the NHS and Public Health England.

“Our geography – largely rural – has helped, but as has good engagement by the local population. They have really been magnificent, responding to what has been asked of them.

Mr Bryant said this came to the fore when the Isle of Wight was involved in the pilot of the government’s Covid app. “The response from local people was fantastic – they really wanted to help out. Being an island, we were in a unique position to play a role. It was at a time when nationally we were trying to get the structures in place.

We learnt a lot - about how to engage people and how the app needed to work in Covid-secure environments such as workplaces.”

Another example of this came over Christmas. Ahead of the festive period, the council ran a social media campaign which included children’s voices used to stress the importance of following the rules over the festive period. “People really engaged with it – they wanted to do what was right and safest for each other.”

Mr Bryant, however, believes people do need more support to help play a role in containing the virus. “Local contact tracing has become more difficult with more cases – we’ve been talking about how we can staff the service effectively with the high rates that are being seen.

“But the thing that has also become clear is that people often need additional support to help them to self-isolate. Nationally we have the support grant and in the Isle of Wight we have also produced isolation packs to help people prepare and think about what they might need in advance, such as food and paracetamol for example.

‘It has been a team effort’

“It is hard. You’re always thinking about the pandemic. You can try to switch off – I go for a run and spend time with the family. That’s why the support from colleagues both in and outside the two councils has been invaluable.

“Making use of strong collaborative networks is a great help and regionally the DPHs across the south east have weekly meetings. We can talk through problems and share ideas.

“And my team has been fantastic – as well as wider council colleagues. I’ve worked closely with everyone from HR and education to legal services and communications.

“This pandemic has required everyone to play their part and in Hampshire and across the Isle of Wight it has been a real team effort. Directors of public health cannot do this alone.” 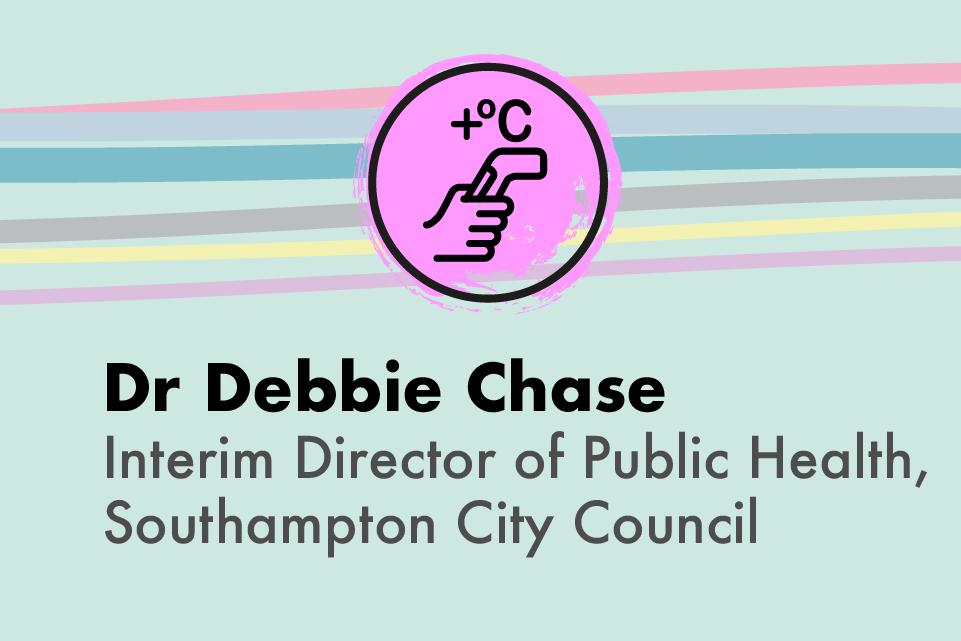 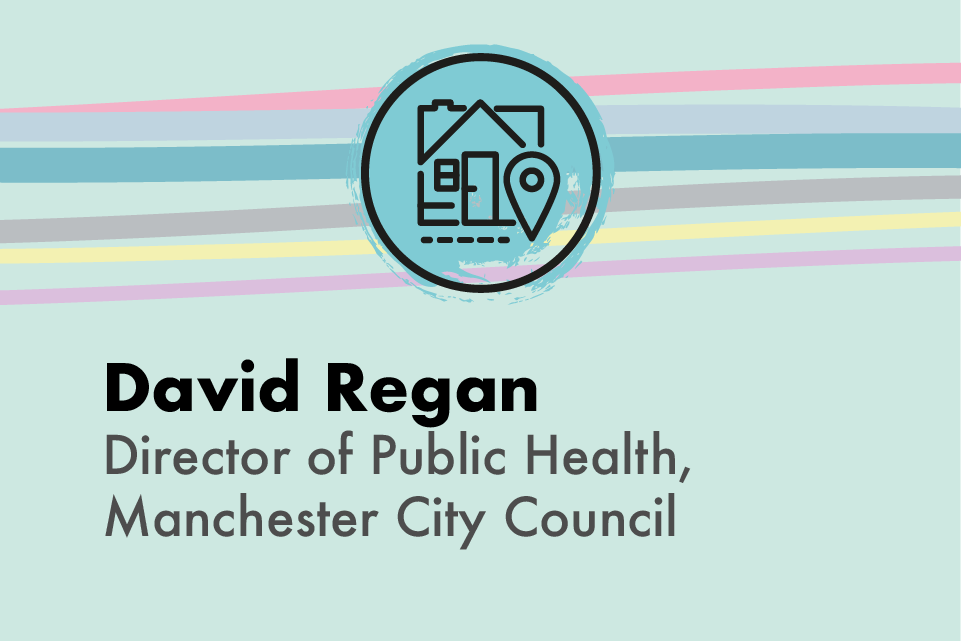 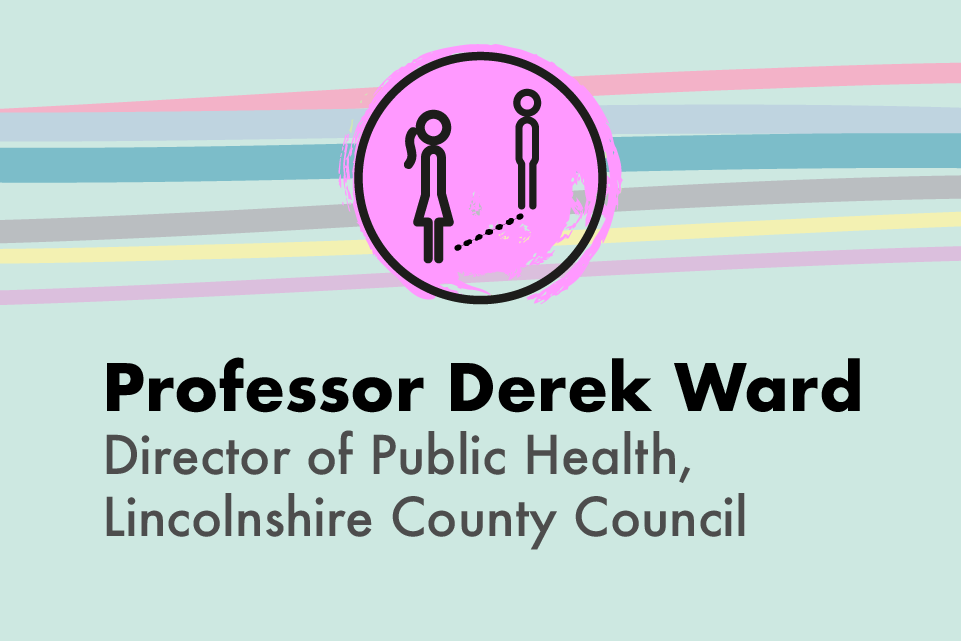