The number of 10 and 11-year-old children classed as severely obese - the most overweight scale - in the final year of primary school is nearly double that of those in reception, new analysis by the Local Government Association reveals today. 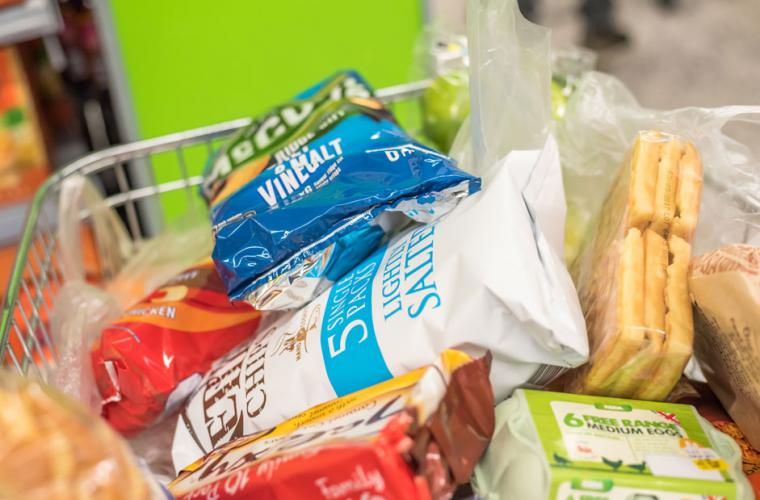 The LGA, which represents 370 councils in England and Wales, is warning that severe child obesity rates, which have been published for the first time, are contributing to a multi-billion pound ill-health time bomb.

For most adults, a BMI of 40 or above means a person is severely obese – at least 60 per cent higher than the upper healthy weight BMI limit of 24.9.

Severe obesity puts people at serious health risks, including diabetes, heart disease, stroke and cancer - obesity is the second biggest cause of cancer. Severe obesity can shorten a person’s life by 10 years – an equivalent loss to the effects of lifelong smoking.

The first data of its kind for 2016/17, obtained by the LGA and supplied by the National Child Measurement Programme (NCMP), reveals:

The LGA said that the figures should serve as a “wake-up call” for concerted action to tackle the obesity crisis which is costing the NHS more than £5 billion a year.

But this essential prevention work, including the ability of councils to provide weight management services for children and adults, is being hampered by a £600 million reduction in councils’ public health budgets by central government between 2015/16 and 2019/20.

The LGA is calling for reductions in public health grants to be reversed by the Government and for further reforms to tackle childhood obesity. This includes councils having a say in how and where the soft drinks levy is spent, better labelling on food and drink products, and for councils to be given powers to ban junk food advertising near schools.

“These new figures on severely obese children, who are in the most critical overweight category, are a further worrying wake-up call for urgent joined-up action.

“The UK is already the most obese nation in western Europe, with one in three 10 and 11-year-olds and one in five four and five-year-olds classed as overweight or obese, respectively.

“Unless we tackle this obesity crisis, today’s obese children will become tomorrow’s obese adults whose years of healthy life will be shortened by a whole host of health problems including diabetes, cancer and heart disease.

“Cuts to councils’ public health grants by government are having a significant impact on the many prevention and early intervention services carried out by councils to combat child obesity. This short-sighted approach risks causing NHS costs to snowball due to the ill health consequences of obesity in our younger generation.

“Following the introduction of the sugar tax, we urge government to publish more details of its obesity strategy and to recognise councils’ key prevention role in tackling one of the greatest public health challenges this nation faces.”