“Reducing smoking rates among the remaining 5.4 million smokers in England is the single biggest thing we can do to improve the nation’s health." 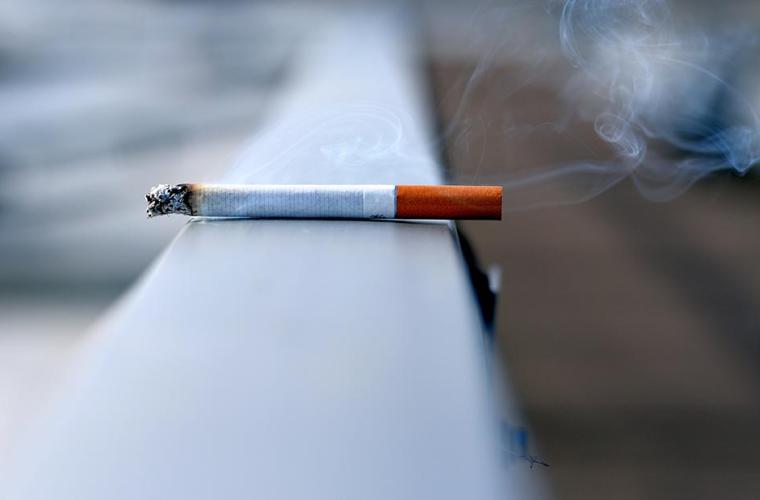 Responding to latest ONS figures on adult smoking habits, which show that the proportion of the population in England who are current smokers has fallen to 13 per cent in 2021, Cllr David Fothergill, Chairman of the LGA’s Community Wellbeing Board, said:

“Council public health teams work hard to help reduce smoking rates and it is testament to their efforts that smoking rates continue to fall.

“Smoking is still the leading cause of preventable death in England. Every day more than 200 people in England die from smoking and 280 children under 16 have their first cigarette. Two thirds of those smoking one cigarette will go on to become addicted, taking on average thirty attempts before they successfully quit.

“Reducing smoking rates among the remaining 5.4 million smokers in England is the single biggest thing we can do to improve the nation’s health.

“Greater help is needed for those most in need of support, including routine and manual workers, pregnant women or people with mental health conditions.

“Councils can help the Government to achieve its ambition of eliminating smoking in England by 2030, through their tobacco control and other public health and support services, but need certainty over their long-term funding.”