“It is vital that the measures in the childhood obesity plan improve the health of young people, and can help parents make more informed choices about the eating habits and lifestyles of their children.” 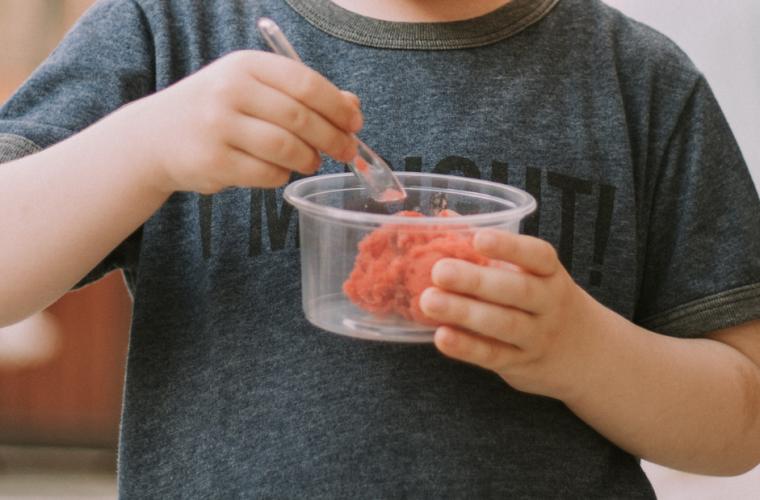 More than 600 children and teenagers are being treated for a type of diabetes normally only seen in adults aged over 40 – an increase of 14 per cent in a year – which reinforces the need for urgent action on obesity, councils warn today.

The Local Government Association, which represents more than 370 councils in England and Wales, says the continuing rise in cases of Type 2 diabetes in children is “a hugely disturbing trend” and an important reminder of one of the biggest public health challenges the country faces, ahead of the first anniversary of the publication of the Government’s childhood obesity plan.

According to figures for 2015/16 from the Royal College of Paediatrics and Child Health, 621 children and young people under the age of 25 received care for Type 2 diabetes from Paediatric Diabetes Units in England and Wales, of which 78.5 per cent were also obese. Fifteen children with Type 2 were aged between five and nine.

However as these figures only relate to those treated in paediatric practice, and not for example, primary care, the actual number of young people with Type 2 diabetes is likely to be even higher.

The LGA says this emphasises the urgency of stepping up efforts to tackle child obesity, with the “devastating consequences” already being seen at an early age.

It is calling on the Government to – as a minimum – reverse the cuts to councils’ public health budgets of £531 million – a reduction of nearly 10 per cent over a five year period.

This has impaired councils’ ability to tackle childhood obesity and prevent associated conditions such as Type 2 diabetes from developing in the first place.

Councils also say more needs to be done to reach out to black and minority ethnic groups, where there is a disproportionately higher number of children and young people with Type 2 diabetes. Nearly half of those receiving care for the condition from Paediatric Diabetes Units were black or Asian.

Unlike Type 1 diabetes, Type 2 is largely preventable and is closely linked to lifestyle, such as unhealthy eating or lack of exercise.

The first cases of Type 2 diabetes in children were diagnosed in overweight girls of Asian ethnic origin in 2000 and first reported in white adolescents in 2002.

Data from the National Child Measurement Programme, carried out in schools and funded by councils, shows 9.3 per cent of reception children and 19.8 per cent of those in year 6 were obese in 2015/16.

“These figures show a hugely disturbing trend in the increasing number of children and teenagers being treated in Paediatric Diabetes Units for Type 2 diabetes, a condition normally only associated with adults.

“Obesity is usually linked with major health conditions later on in life, but already we are seeing the devastating consequences at an early age.

“Ahead of the first anniversary of the childhood obesity plan, this highlights the need to take urgent action on this major public health time bomb.

“It is vital that the measures in the childhood obesity plan improve the health of young people, and can help parents make more informed choices about the eating habits and lifestyles of their children.”

Figures sourced from the Royal College of Paediatrics and Child Health’s National Paediatric Diabetes Audit 2015/2016 – published February 2017 http://www.rcpch.ac.uk/system/files/protected/page/Complete%20NPDA%202015-16%20report%20FINAL.pdf. This is likely to be an under estimation of the true prevalence for Type 2 diabetes in this age group since the NPDA only collect data on those managed in paediatric practice and those managed within primary or adult care will not be represented in the audit