Innovation in local government is about improving the lives of the people in our communities. Browse through our case studies to see the many innovative programmes councils are involved in.

If you have a case study you'd like to share here, please get in touch. Please use our case study template when submitting a case study.

Councils are doing remarkable work to address the challenges brought by coronavirus. Good council practice related to the COVID-19 outbreak can be found on our dedicated web hub.

Vulnerable groups such as travellers and asylum seekers are known to have lower rates of vaccination than the general population. In Brighton and Hove the local immunisation team has been working closely with health visitors, commissioned by the city council, to increase uptake.

The fragmentation of the vaccination system has been highlighted as one of the key contributors to the low uptake of immunisations. But in Derbyshire a strong working relationship has been established between the council’s health protection team and the regional NHS England immunisation service.

Doncaster Council has worked with local NHS organisations and care providers to try to ensure high rates of flu vaccination uptake. There has been a particular focus on care staff in recent years after they were incorporated into the winter flu vaccination campaign. Work has also been completed with other groups including council staff and pregnant women.

Two years ago Leeds suffered an outbreak of measles. There were more than 30 confirmed cases in just three months, prompting an emergency response to contain the spread and get unvaccinated children immunised quickly. Since then, the city has worked hard to drive up vaccination rates more generally – and taking pro-vaccination messages direct to the public has played a key role.

Wakefield: Encouraging care home staff to get the flu jab

Despite social care staff being eligible for the flu jab, uptake has remained low. In Wakefield only between 2 per cent and 7 per cent of staff have come forward for their jab in recent years. But that is now changing thanks to work by the council’s public health team and its partners.

The London Borough of Tower Hamlets has sought to be innovative in the way it promotes the benefits of flu and routine vaccinations to children and their families. This has included the use of online videos and storybooks.

A stand-alone Recovery Hub has been established as part of Sutton’s substance misuse service. It is situated away from the main treatment clinic giving clients a sense of progress and achievement when they get there, while providing them with the on-going support they need to stay alcohol-free.

Staff from Gateshead’s substance misuse service have a presence at the borough’s main hospital four days a week. This gives them a chance to identify and engage patients who have alcohol-related problems.

New ways of engaging young people are being explored in Lancashire thanks to a government-funded project. Non-alcohol specialist staff are getting extra training and early intervention work is taking place with teenagers and families. 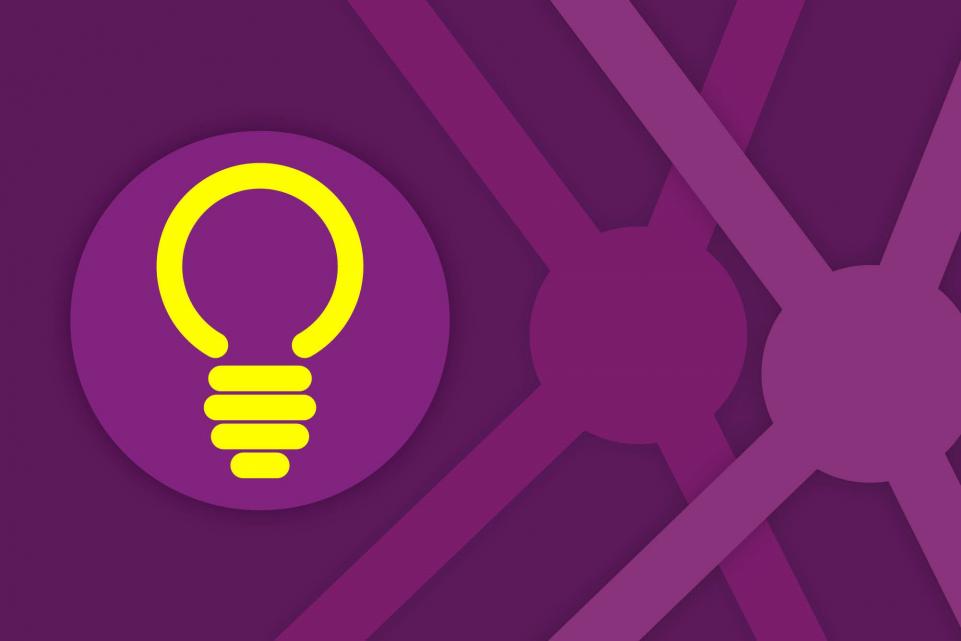 Councils are doing remarkable work to address COVID-19, pooling resources, responding to new problems and coming up with creative solutions, including to recovery and renewal.

The Government has announced a new legal duty to self-isolate, coupled with council-delivered support for those fac… https://t.co/I5qxR6hi2r