The LGA is warning that councils’ already overstretched public health budgets - which have been reduced by £700 million in real terms between 2015 and 2020 - will struggle to meet this commitment unless government provides a guarantee to meet any extra and unforeseen costs of providing the drug. 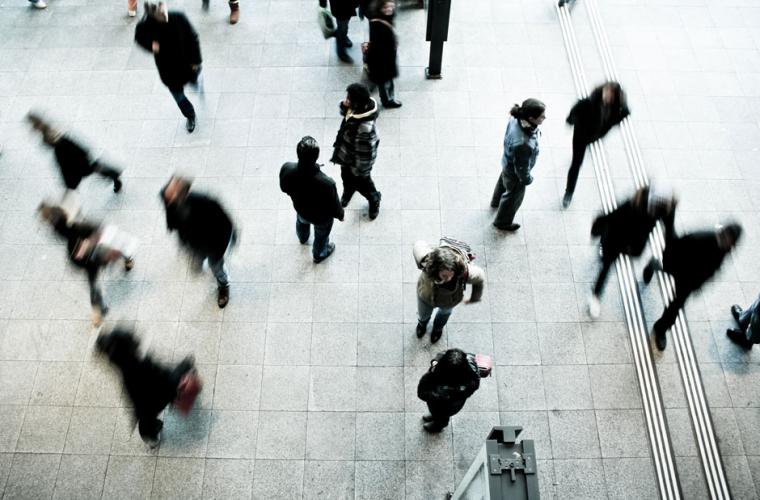 The cost of providing a breakthrough drug which could lead to the end of HIV nationwide needs to be fully funded before its roll out by councils across the country, or many will be at risk of being unable to afford to deliver it, the Local Government Association warns today.

Pre-exposure prophylaxis (PrEP) will be made routinely available from April via local authorities’ public health services, following a successful impact trial. The daily medication is recommended for people at high risk and is considered a game-changer in the fight against HIV, by being highly effective in reducing the risk of infection.

While the cost of the drug itself will be met by NHS England, its provision and services related to it will be borne by councils, as part of their existing HIV prevention strategies.

The LGA is warning that councils’ already overstretched public health budgets - which have been reduced by £700 million in real terms between 2015 and 2020 - will struggle to meet this commitment unless government provides a guarantee to meet any extra and unforeseen costs of providing the drug.

In recent years, there has been a decline in the number of people diagnosed with HIV, although the rate of this decline is starting to slow or plateau. It has been driven by falls in the number of new diagnoses among gay and bisexual men.

This fall was achieved thanks to the hard work and commitment of many across the public health system, from local government sexual health commissioners to the activists working in and for the communities they represent.

The LGA said these efforts and the nationwide roll out of PrEP risk being undermined by funding reductions and with councils still in the dark over how much funding they will have to spend on all their public health services from April.

It is calling on the Government to urgently publish the settlement - with the announcement already the latest it has been since the responsibility to provide public health services transferred to councils in 2013.

The LGA said councils can help the Government meets it commitment to end transmission of HIV in England by 2030 with long-term, sustainable funding of the public health services which help people stay healthy and reduce the strain on the NHS and social care.

“PrEP is a game-changer in preventing new HIV infections and a vital weapon in our prevention armoury.

“This is a potentially life-saving drug which can help us achieve the Government's ambition of getting us closer to zero transmission by 2030.

“While councils share this ambition and want to see this drug available to everyone who needs it, they will struggle to afford to provide it while their existing public health services continue to be under such strain.

“Rising demand and increasing attendances at councils’ sexual health clinics, coupled with funding reductions over the last five years, could mean they have little or no capacity left to offer PrEP.

“Councils want to work with government to ensure that together, with the right resources in place, we meet this shared commitment to eliminating HIV in this country by the end of the decade.”