We are the national voice of local government, working with councils to support, promote and improve 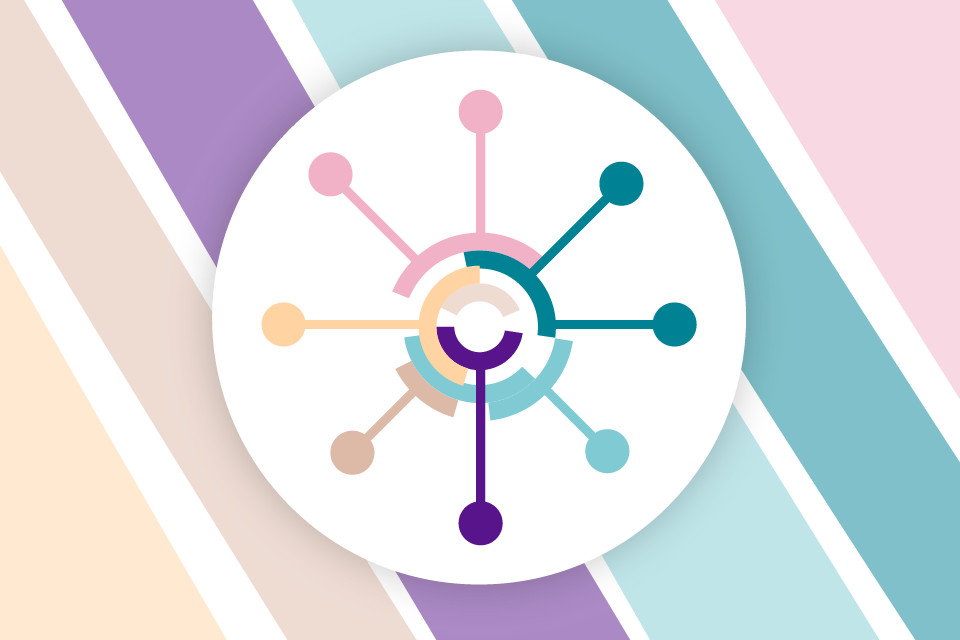 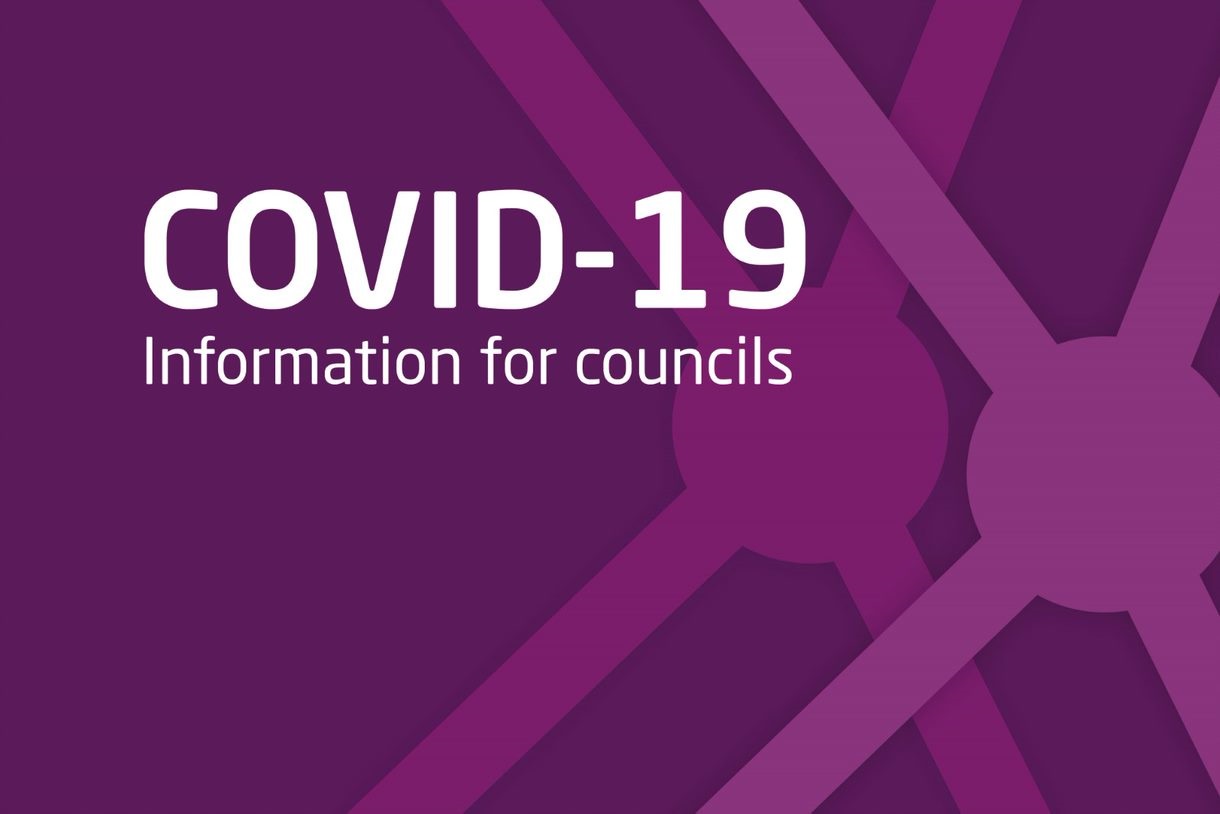 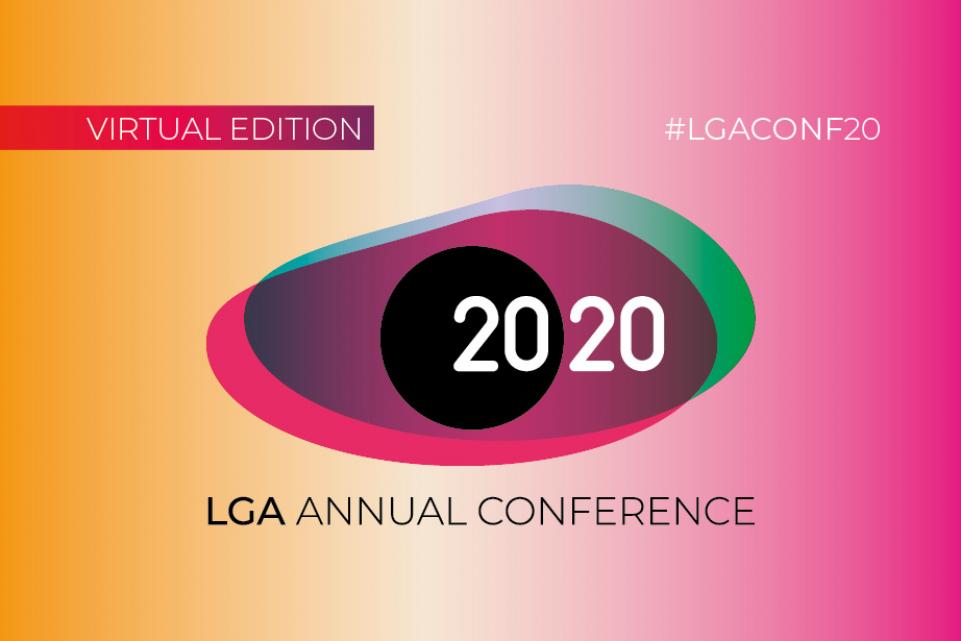 “We are pleased that the Government recognises the important role that tourism plays in boosting the UK economy and that it has provided this much needed funding."

The Domestic Abuse Bill introduces important measures which will help to raise awareness of domestic abuse and will go some way to providing additional support to domestic abuse victims and helping to challenge perpetrator’s behaviour. It is a positive step in the right direction. 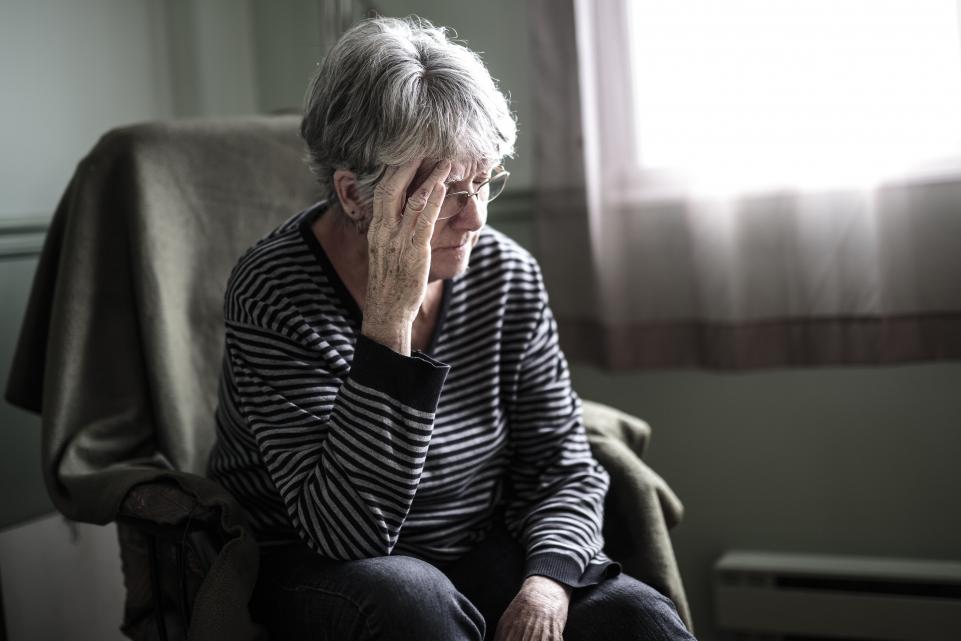 "Nearly a third of all deaths in care homes involved coronavirus and we need to do all we can to keep drastically reducing this. The Government’s announcement today of regular testing of care home residents and staff will help with preventing the spread of infection, but we must remain vigilant." 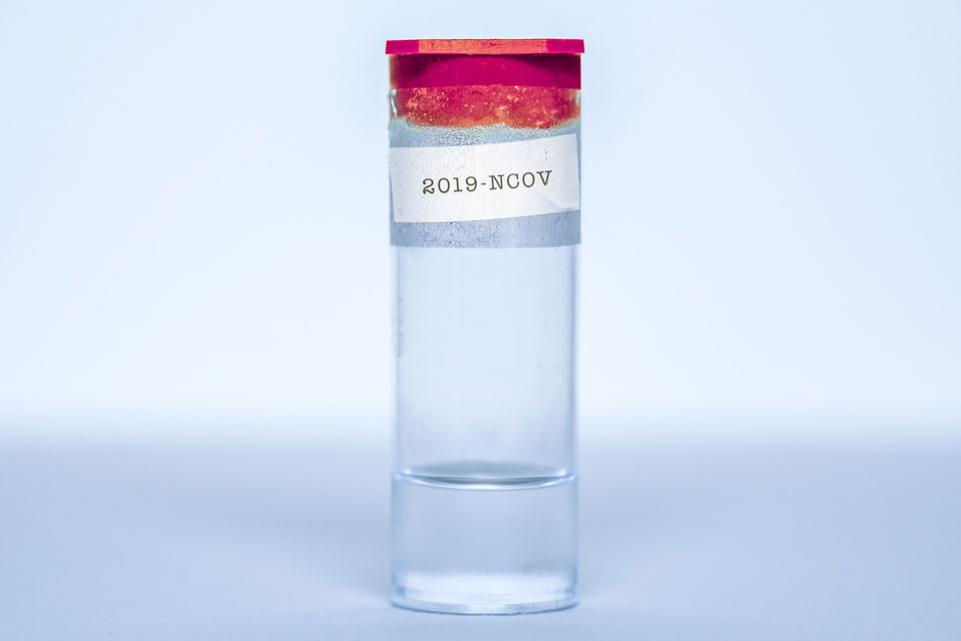 “The most important thing is that the public and those working on the frontline get a complete picture of the impact this virus has had in our neighbourhoods and in our communities."

Councils want to work with the Government to develop post COVID-19 recovery options. The economic, social and environmental recovery our communities need will look different in different areas of the country and only a locally coordinated response will be effective. 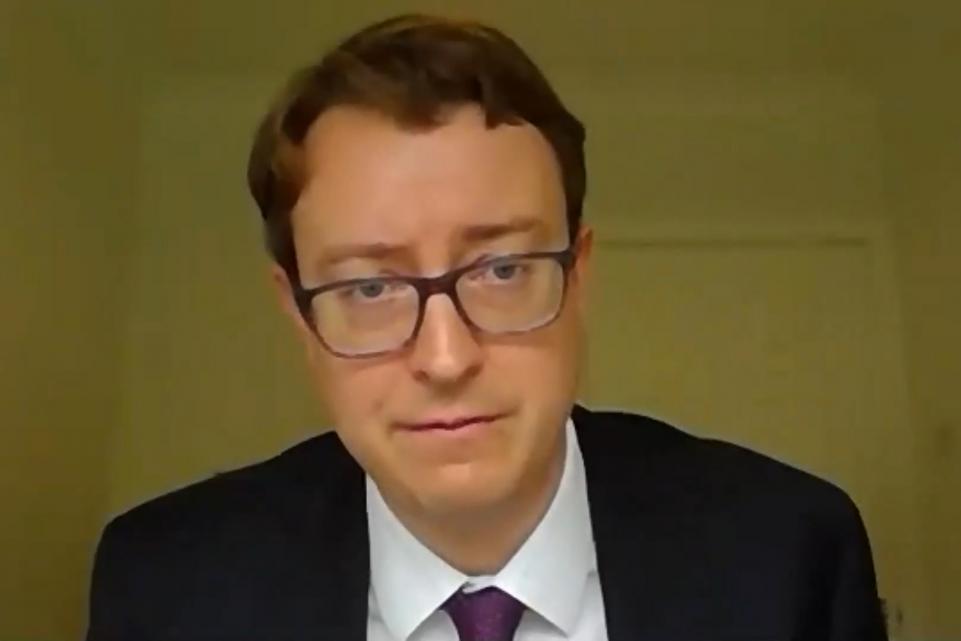 These Questions and Answers on pay and terms & conditions have been formulated by the LGA Schools Sounding Board members who are experienced at applying the STPCD and Burgundy Book in their authorities. 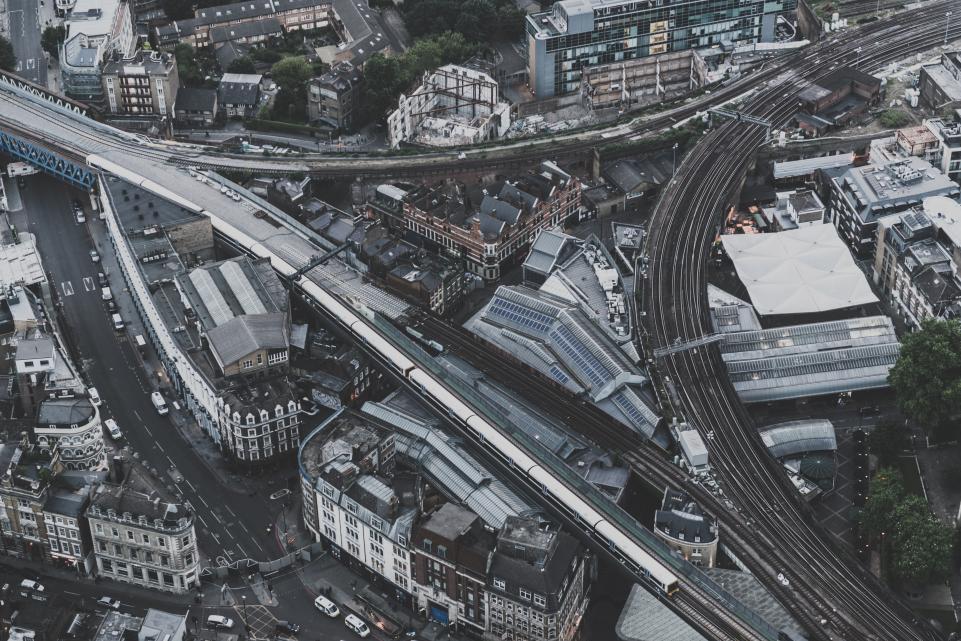 “Councils have proven that they are already leaders of place. This guidance will help councils to attract investment in the right infrastructure to help their communities meet their full potential.”

Deduction of a day’s pay

Q: What deduction should be made from salary if the employee takes a days’ authorised (or unauthorised) unpaid leave? A1: If you contractually follow

Infrastructure plays a critical role supporting local communities and the local economy. It can unlock an area’s potential, enable residents to access new education, skills, and work opportunities, support local retail and business areas, and increase the viability of new sites for homes and businesses. 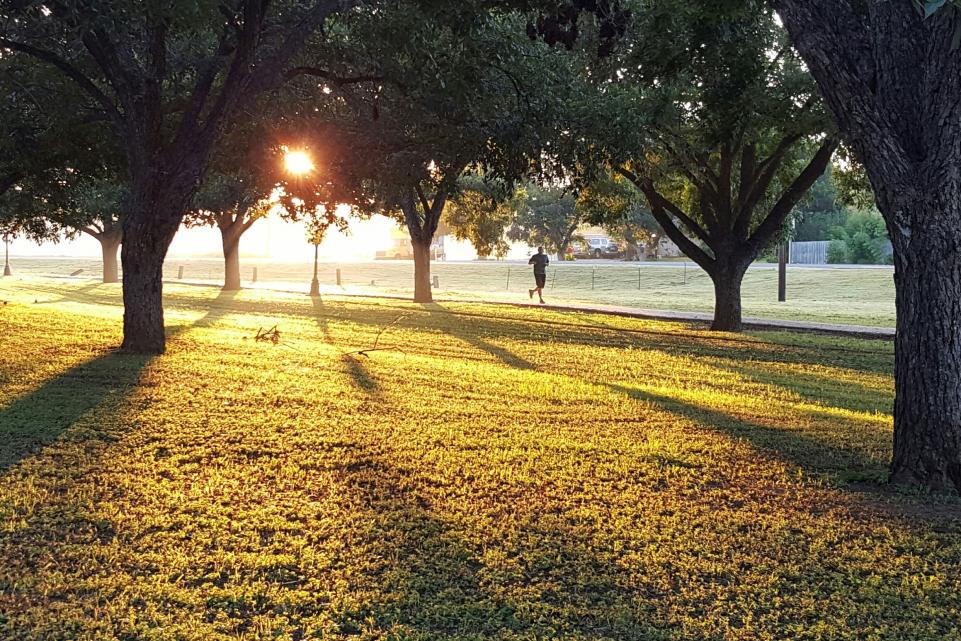 The LGA has long made the case for the importance of green and outdoor spaces for people’s health and wellbeing.

Brighton & Hove is a growing city; its population has increased by approximately 13 per cent over the last decade and now stands at just over 290,000 people and it is expected to rise to 311,500 people by 2030. The city is physically constrained - with the natural boundaries of the sea and the national park restricting outward expansion - and it has a limited legacy of vacant sites, meaning that land for housing is

Councils approve nine in ten planning applications and last year worked with developers to permission over 350,000 homes, an 11-year high. 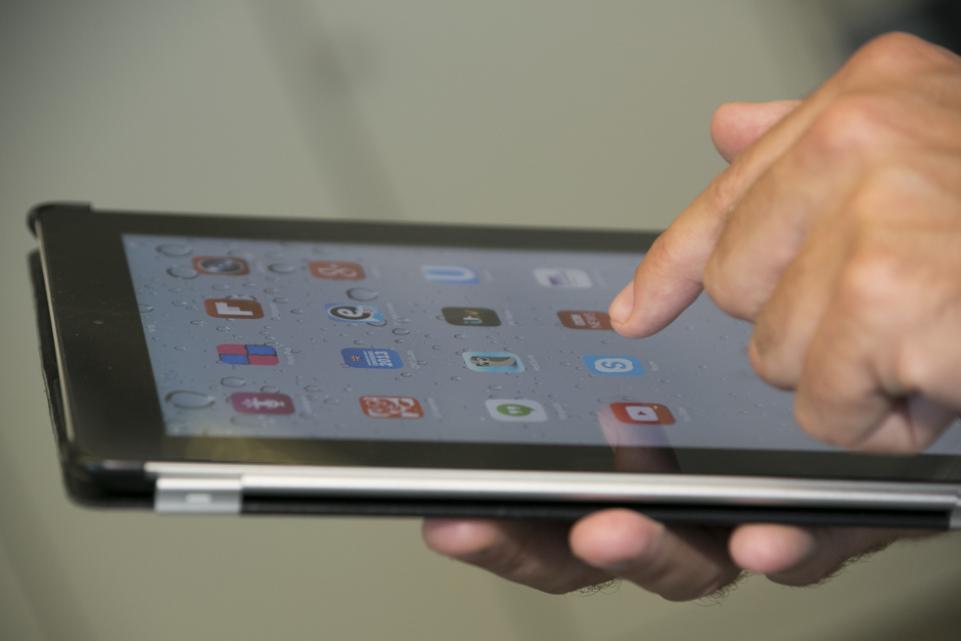 Local government is already the most efficient, transparent and trusted part of the public sector. In this time of austerity, we will also need to be even more ambitious when it comes to reshaping services in the future.