Other issues in local government finance

We respond to consultations from central government departments, as well as bodies such as the Chartered Institute Public Finance and Accountancy (CIPFA), on a variety of issues which affect local government finance.

LGA submission: The Future of the New Homes Bonus: consultation

The Future of the New Homes Bonus: consultation (closed)

Response to the report of the Independent Review of Local Authority Financial Reporting and External Audit in England (the “Redmond Review”), 9 November 2020

PSAA's consultation on the audit fee scale for 2020/21

LGA response to the call for evidence by the Redmond Review

Review of the 2014 enforcement agent reforms introduced by the Tribunals, Courts and Enforcement Act 2007 - Call for evidence

Response to the consultation on 2019/20 scale of audit fees

Consultation on CIPFA index of resilience for English councils

Consultation on The Personal Injury Discount Rate: How it should be set in future (Ministry of Justice) 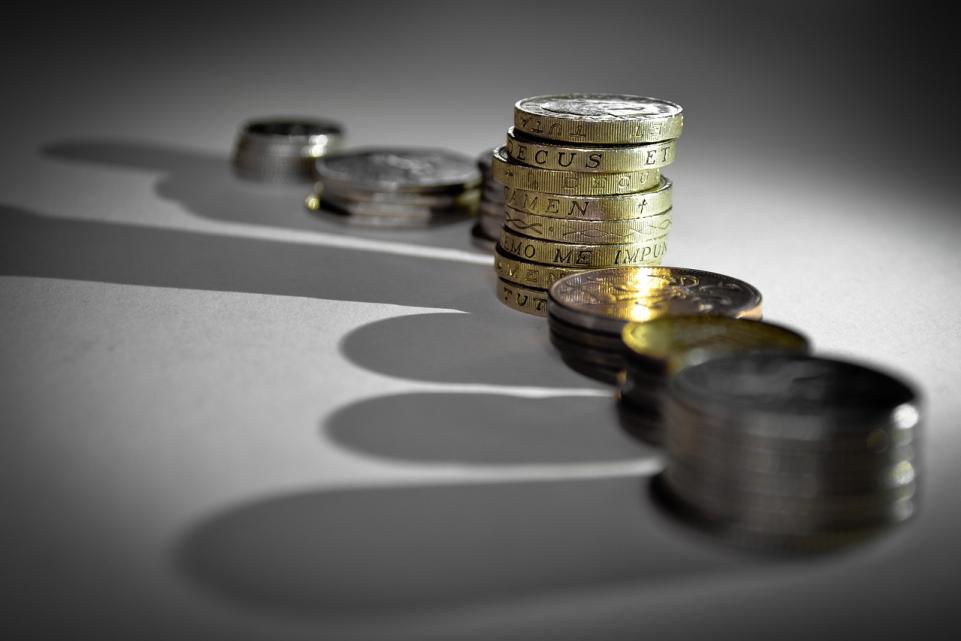 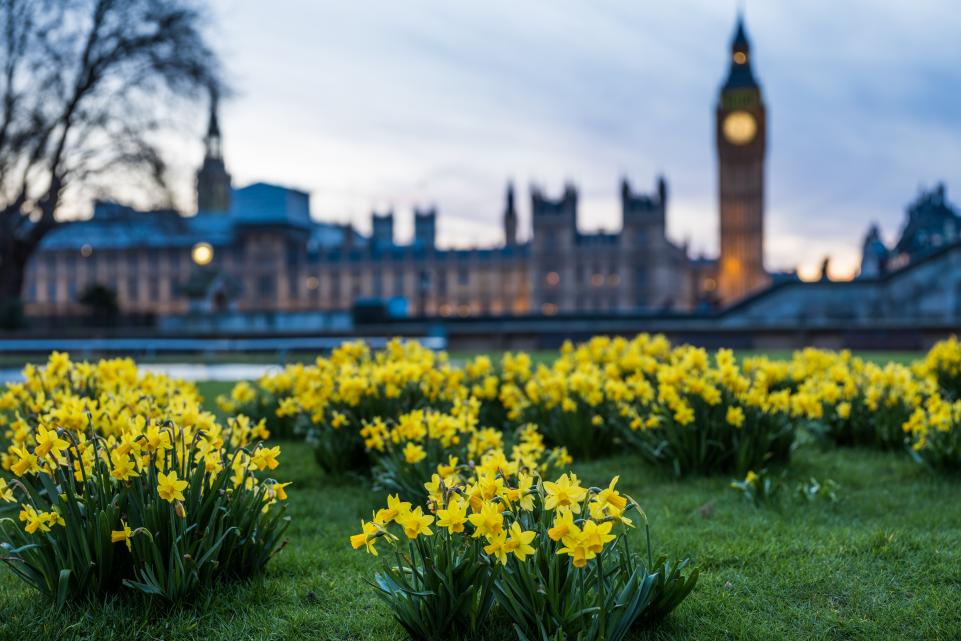 The Spring Statement is one of two economic statements made by the Chancellor of the Exchequer every year. 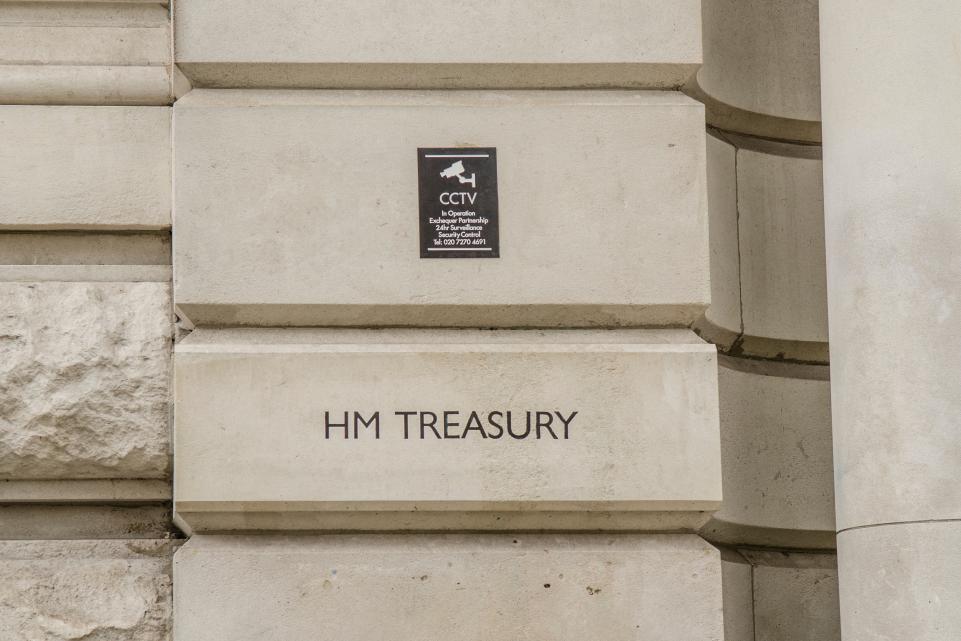 Ahead of each Budget statement the LGA responds to the Government's call for written representations. Our submissions outline proposals for government